Farmers Continue To Block Borders Between Delhi, Haryana And UP 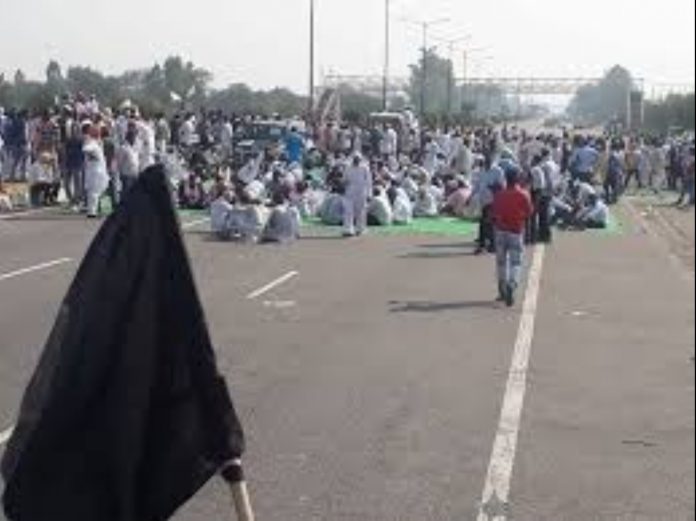 In their demonstration against the three farm laws the farmers have blocked the Singh and Tikri borders which connect Delhi with Haryana. But for those heading to Ghaziabad, one carriageway remained open at Ghazipur border as the farmers are continually blocking one way or the other on the uplifted highway.

The protests are going on continuously since November 2020, on the Delhi borders with Uttar Pradesh and Haryana at the sites of Tikri, Singhu and Ghazipur.

Following the protests in its advisory the Delhi Police advised the travellers to pass through DND, Loni DND, Anand Vihar and Apsara borders. The Delhi-Noida Chilla border is also open with both of its carriageway.

The crossing between Haryana and Delhi, passing through Tikri, Auchandi, Saboli, Mangesh, Piau Manyari and Singhu will remain suspended on Friday.

The advisory also advised the drivers to take up the other routes of Palla, Singhu school toll tax borders, Lampur Safiabad or any other routes passing through Faridabad and Gurugram.