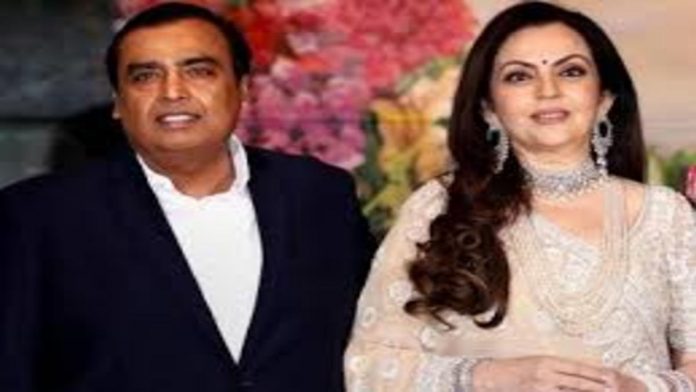 Following claims that Reliance Industries Limited chairman Mukesh Ambani and his family were planning to relocate to London after purchasing the Stoke Park estate, the Reliance group released a statement on Friday dismissing the “baseless” reports.

“Unwarranted and false speculation in social media regarding the Ambani family’s plans to partially reside in Stoke Park, London has resulted from a recent report in a newspaper,” the statement stated.

Mr. Ambani and his family have “no plans whatsoever to migrate or reside in London or anyplace else in the world,” according to the firm.

Mukesh Ambani, Asia’s richest man, resides with his family in Antilia, a 400,000-square-foot house on Altamount Road in Mumbai, Maharashtra. According to recent rumours, the Ambani family plans to make Stoke Park, a 300-acre country club in Buckinghamshire, their principal house.

However, Reliance Industrial Investments and Holdings Limited, “which recently acquired Stoke Park estate, would like to clarify that its acquisition of the heritage property is aimed at enhancing this as a premier golfing and sporting resort, while fully complying with the planning guidelines and local regulations,” said the Reliance group.

“This acquisition will strengthen the group’s rapidly expanding consumer business. Simultaneously, it will enhance India’s renowned hotel industry’s global reach “According to the statement.