Is The Government Killing Media? 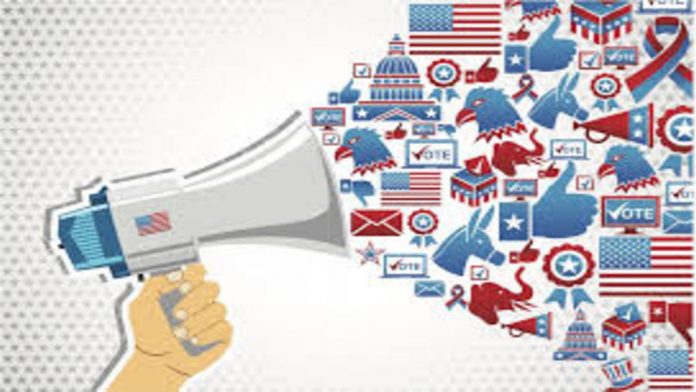 Speaking at a discussion on “The Era of New Challenges Before Media” organized to commemorate the 64th Foundation Day of Press Club of India (PCI) here on Wednesday, senior journalists said that the media in India never faced so much of threat to its existence in Independent India as it is today.

Pointing out how the existing political dispensation is prohibiting mediapersons from collecting news, PCI President Umakant Lakhera said that “liberated zones” were being created where the journalists entry was not allowed. (PCI came into being in 1959 with the then Hindustan Times chief editor Durga Das as its president and D R Mankekar as secretary.

The club was inaugurated on February 2, 1959 by the then Home Minister Pandit Govind Vallabh Pant. Mr Lakhera announced to commemorate the club’s foundation day on February 2 every year to keep alive the idea of press freedom in India).

Giving examples, he said that the government had restricted the entry of journalists to cover Parliamentary sessions despite strong opposition to this policy by PCI and other top journalist bodies. There are many government departments and institutions, he said, where journalists’ entry has been banned.

Denying access to journalists to collect news and information, he said, is the biggest challenge to media professionals today.

“Even accredited photojournalists are not allowed to many of the places to fulfill their professional responsibilities. How can a photographer take pictures for his organization if he is barred from going to the spot of development?” he said. There are about 7,000 journalists accredited with Press Information Bureau currently.

“We will sacrifice everything to protect media freedom”, he declared.

Senior journalist Prem Shankar Jha pointed out that the present government was doing everything to muzzle the media. He urged media professionals to fight the government to protect the right of media and the future of the country.

PCI secretary-general Vinay Kumar emphasized on the unity among media fraternity to face the challenges before media today. He said that PCI is the symbol of brotherhood among journalists which keeps us united.

Sabina Inderjit, granddaughter of PCI founding president Durga Das, said that the media in India never faced so much of threat as it was under the present government. She gave a call for unity among all shades of journalists to protect media freedom.
Former bureau chief of The Tribune and ex-president of PCI, T R Ramachandran, said that it was not easy to protect the media freedom because of unprecedented assault from the government. “We need to unite to protect media freedom to perform its duties freely and fairly,” he exhorted.

Stating that the main challenge at present is to preserve the sanctity of PCI which is under threat, another ex-president of PCI Gautam Lahiri said that PCI always came forward to defend whenever media came under threat.

He appealed to mediapersons to avoid their personal differences and stand united to save PCI from onslaught from the government.

Pointing out that PCI was the Mecca of journalists, senior journalist S N Sinha said attacks were being made on PCI to muzzle the press freedom in the country.

Sinha said that Kashmir Press Club was locked on the pretext of differences between two groups of journalists. “There are also people in Delhi talking of the same differences in PCI and trying to shut it down as well,” he pointed out.

Senior Hindi journalist Habib Akhtar focused on cutting down the strength of journalists by various media houses and reduction of salaries of the existing staff by as much as 40 per cent. “This has created joblessness and problem of livelihood among journalists. But we are not able to do anything about this issue,“ he pointed out.

PCI vice-president Shahid K Abbas said that the idea behind setting up PCI by its founders was to keep alive the idea of “Journalism of Courage.” But it is a sad thing that “journalists are now questioning the opposition on the issues on which they should question the government and the ruling party.”

Amid the allegations of profiteering on Covid-19 vaccines, Centre on Tuesday has fixed the maximum price limit for Covidshield, Covaxin and Sputnik V unto...
Read more
Editor's picks

The satellite images on Wednesday showed that China is pulling down the structures and moving vehicles to empty the Line of Actual Control (LAC)...
Read more
Editor's picks