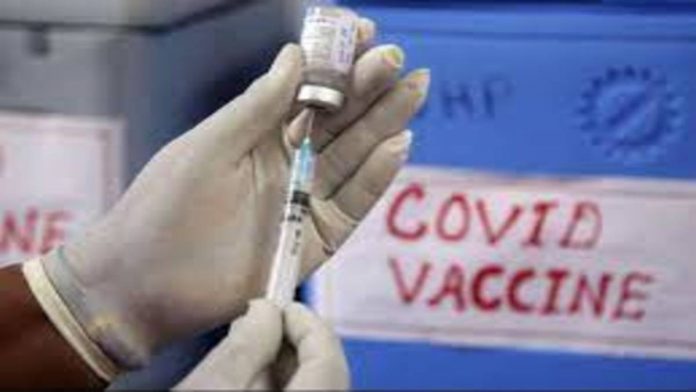 Amid the allegations of profiteering on Covid-19 vaccines, Centre on Tuesday has fixed the maximum price limit for Covidshield, Covaxin and Sputnik V unto which the private hospital can charge.

Under the new set limit, the Covidshield will now cost at ₹ 780, Covaxin at ₹ 1,410, and Russian vaccine Sputnik V at ₹ 1,145. This includes all taxes and f ₹ 150 service charge for the hospitals.

The Centre has even asked the states to not authorize private hospitals to charge more than ₹ 150 as service charge. The state governments are also to regularly monitor the private hospitals and to take strict action against private vaccination center for charging more.

While, in government vaccination centers vaccines will be provided for free of cost to all the eligible as announced by Prime Minister Narendra Modi in his address to the nation yesterday in which he revised the new vaccination policy.

The vaccine police which was announced in May was being heavily criticised for differential pricing with critics saying many countries are vaccinating their all sections of population for free as their government is bearing all charge.

“One simple question- If vaccines are free for all, why should private hospitals charge for them?,” he tweeted with the hashtag #FreeVaccineForAll.

The Congress party has been demanding for “one nation one price” for a long time.