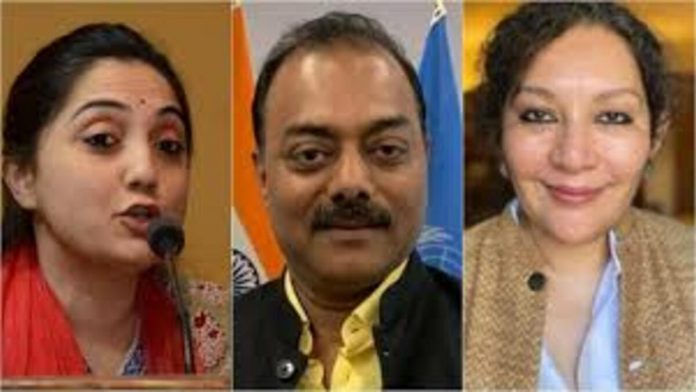 The Intelligence Fusion and Strategic Operation (IFSO) branch of Delhi Police booked them for allegedly “inciting various groups and creating situations that are detrimental to the maintenance of public tranquility in the country”.

The police has additionally named Maulana Mufti, Shadab Chauhan, Gulzar Ansari and Abdur Rehman in the FIR, the police said.

KPS Malhotra, the Deputy Commissioner of Police (IFSO) told that the FIR has named many people from different religious background.

He also said that the unit will also check into the role of social media platforms in spreading hate speeches in order to create unrest in cyberspace and its impact in physical space.