Who Wanted To Kill Ambani? Is The Evidence Being Destroyed? 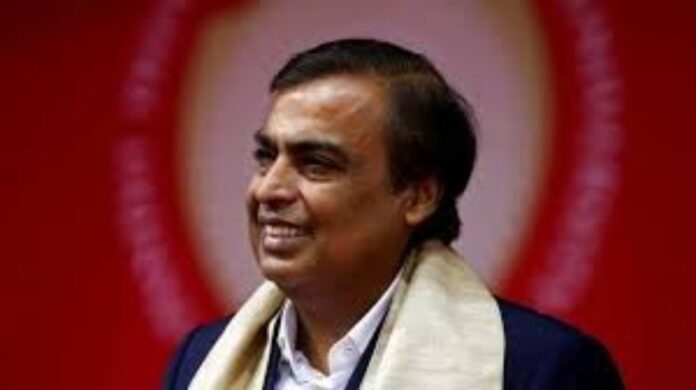 In a new twist, the infamous explosives-laden Scorpio at Ambani house was being driven by Mumbai cop Vaze for the past 3 months, claims dead owner’s wife

Vimala Hiren, wife of Mansukh Hiren, who owned the Scorpio and has since been found dead, told police that Sachin Vaze had the car since November for his ‘personal use’.

The explosives-laden Scorpio, which was found abandoned outside the house of industrialist Mukesh Ambani, was in the possession of Mumbai Police officer Sachin Vaze for the last three months, Vimala Hiren, wife of Mansukh Hiren, the owner of the car, has alleged in her statement to the Mumbai ATS.

Hiren, an auto parts dealer, was found dead, with five to six handkerchiefs stuffed inside his mouth, in Mumbra creek on 5 March after he left his shop to allegedly go and meet a police official in connection with the case.

In her statement to the police (in Marathi), based on which the FIR has been registered, Vimala Hiren has alleged that she has a “strong suspicion” that it was Vaze who killed her husband. She has also claimed that Vaze had asked Hiren to get himself arrested and told him that he would ensure his bail in a few days.

Vimala claimed that Hiren had asked her opinion on the matter.

Vaze, an Assistant Police Inspector, is currently serving in the Crime Intelligence Unit and was the investigative officer (IO) probing how the explosives-laden Scorpio that had 20 gelatin sticks and a threat-note reached Ambani’s residence Antilia in Mumbai on 25 February. He was, however, replaced by another officer as the IO without any formal explanation. Many attempts to contact Vaze have failed and he remains incommunicable.

“Sachin Vaze should be punished. You are giving him the chance to destroy evidence,” Fadnavis said. “And just because he (Vaze) entered a certain political party (referring to the Shiv Sena), he is being saved. How is he even taken in the force? He needs to be first suspended.”

On Monday, the case in connection with the Scorpio with the explosives and the threat note was transferred to the National Investigation Agency (NIA), while the Mumbai ATS is probing the alleged murder of Mansukh Hiren.

She further said that Hiren told her that Vaze had wanted him to get arrested, adding that she advised her husband to take someone else’s opinion on the matter.

“The day my husband told me that Vaze had told him to get himself arrested in the case and that he would bail him out in 2-3 days, I told him not to get arrested and take advice from someone else,” she said in her statement.

“He took a rickshaw. When he did not return by 11 pm, I called his phone, but it was switched off,” her statement reads.

In a deepening mystery, it is atleast clear that a conspiracy to kill or scare the Ambani family was hatched and it has already taken its first toll – Mansukh Hiren’s life.