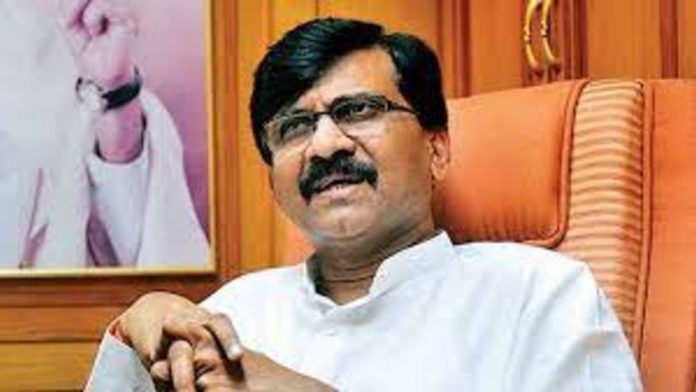 Shiv Sena leader and MP Sanjay Raut on Sunday has refuted the speculations of sharing of chief minister’s post with ally NCP saying Sena will continue to lead on chief minister’s post for five years and that there are no chances of NCP taking stake in claim for the CM post after Sena’s completed tenure of two-and-a-half years in power.

He refuted the speculations in his weekly column ‘Rokhthok’ in Saamana after Chief Minister Uddhav Thackeray’s meeting with Prime Minister Narendra Modi on Tuesday. “One of the speculations is that the NCP may stake a claim for the CM’s post after two-and-a-half years, which will create discord among the allies that will speed up the political developments in the state. There is no truth in this. A promise has been given to Shiv Sena about the CM post for five years,” he wrote.

A commitment has been given to Shiv Sena that the CM post will not be shared, unlike what as decided with its former ally BJP, told Mr Raut to media. Earlier, NCP leader Sharad Pawar had also shared a similar statement at a party function, he further said.