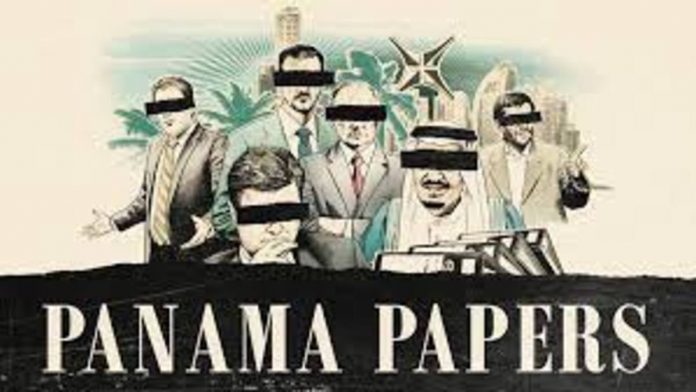 The Panama Papers, a Pulitzer Prize-winning investigation into how the wealthy and powerful hid their money in tax havens around the world, has prompted Indian tax authorities to uncover undeclared assets worth more than Rs 20,000 crore so far, probably the largest for a single batch of cases.

The Central Board of Direct Taxes (CBDT) responded to a Right to Information (RTI) request by saying that the probe resulted in the discovery of undeclared assets worth Rs 20,078 crore in India and overseas until June 2021.

The conclusions of a 100-media-partner investigation led by the International Consortium of Investigative Journalists (ICIJ).

In addition, the CBDT has given the most recent statistics for “action taken.” Until last month, 46 prosecutions under the Black Money Act and the Income Tax Act had been filed in various courts. Searches and surveys were carried out in 83 cases.

The CBDT has also stated that tax realisation for certain cases have started. The CBDT has recovered tax worth Rs 142 crore from those against whom prosecutions have been launched, according to the RTI response; this figure is projected to climb as the cases advance through the courts.

With the Panama Papers now five years old, the International Consortium of Investigative Journalists (ICIJ) estimates that tax authorities around the world have recouped more than $ 1.36 billion in taxes and penalties. The United Kingdom, Germany, Spain, France, and Austria had the largest tax collections.