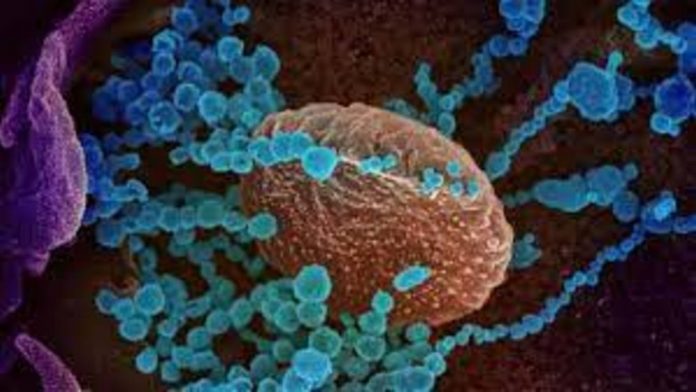 With highest single day spike of Covid-19 cases every day, the Union Health Ministry on Wednesday said that it has found a new variant of Sars-Cov-2. This new variant has been found in total seven states including Maharashtra, where there is an emergence of second wave of the disease, said the health ministry.

This latest “double mutant” is in addition to the other three variants of South Africa, Brazil and UK, the ministry told as a briefing on coronavirus situation in the country.

However, it is not clear whether these variants are causing the rising daily spikes in many states.

Here are all the details of the new variant :