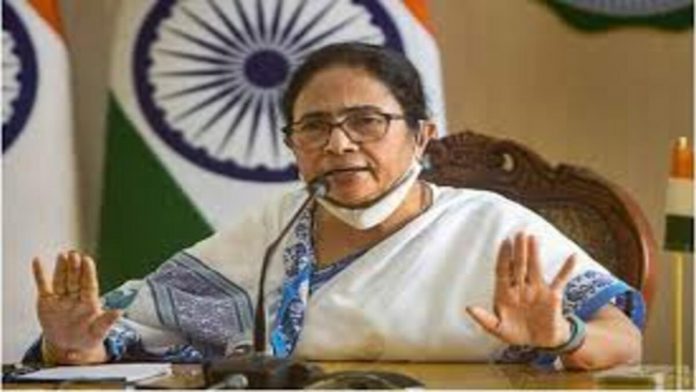 Opposition parties’ leaders are set to join a meeting called by West Bengal Chief Minister Mamata Banerjee in New Delhi today. The agenda of the meeting is plan a joint strategy for the upcoming Presidential elections next month.

Mamata Banerjee had arrived in Delhi on Tuesday and met Nationalist Congress Party Chief Sharad Pawar at his residence. She asked him to stand as a candidate in Presidential elections, to which the NCP leader denied saying that he wants to stay in active politics.

However, Mr Pawar will also join the opposition meeting.

Ms Bannerjee had written to 22 opposition leaders last week to join the meeting on June 15 at the Constitution Club in New Delhi. The leaders whom she wrote include Congress Chief Sonia Gandhi, CPI(M) general secretary Sitaram Yechuri and Delhi Chief Minister Arvind Kejriwal.

The other leaders who are likely to join the meeting include Jairam Ramesh, Randeep Surjewala ans the leader from opposition in Rajya Sabha, Mallikarjun Kharge.

The planned meeting called by Mamata Bannerjee is aimed at carrying out a discussion on fielding a candidate for Presidential elections due in next month.

The elections to select President of India will take place on July 18 and the result will be announced on July 21.