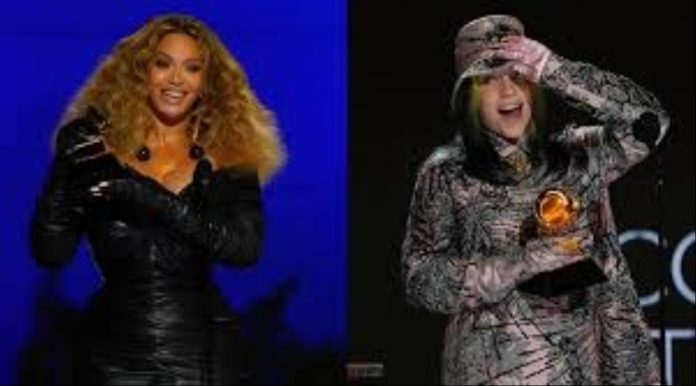 In the ongoing 63rd Grammy Awards hosted by Trevor Noah, the Best New Artist tag has gone to Megan Thee Stallion meanwhile, the Best Traditional Pop Vocal Album is won by James Taylor for Unfollow the rules. The Awards are underway in Los Angeles Convention Center.

Song of the year – I Can’t Breathe by Dernst Emile II, H.E.R. and Tiara Thomas

Best traditional R&B performance – Anything For You by Ledisi

Best rock album – The New Abnormal by The Strokes