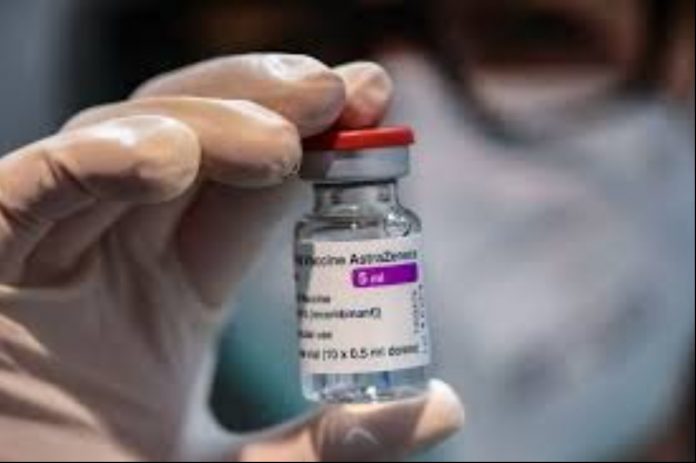 The biggest nations of the European Union on Monday joined hands with a group of states stopping the rollouts of the AstraZeneca doses in the fears of developing a blood clot.

After this decision by the countries both the WHO and Europe’s medicines watchdog planned to hold a meeting to discuss the outcomes.

This latest suspension in the rollouts will hit hard the global immunisation campaign which was expected to overcome the pandemic that has killed over 2.6 million people so far and has also ravaged the global economy.

The countries that stopped the rollouts are Italy, France and Germany and have joined with Portugal, Solvenia, Latvia and Spain.

Apart from European nations, Indonesia have also decided to suspend its rollout which is cheaper than all its competitors.

However, the WHO team prescribed for using the vaccines as it claims that the vaccines are safe and adding to this the WHO also said that it will conduct a meeting of its experts to discuss more on the safety of vaccines.

“We do not want people to panic and we would, for the time being, recommend that countries continue vaccinating with AstraZeneca,” said WHO chief scientist Soumya Swaminathan.

“So far, we do not find an association between these events and the vaccine,” she spoke on the questions of developing blood clots from a couple of countries.

The European Medicines Watchdog has also scheduled a meeting on Thursday to discuss on the matter and the vaccine is better to use than to not it added.

“The benefits of the AstraZeneca vaccine in preventing Covid-19, with its associated risk of hospitalisation and death, outweigh the risks of side effects,” said the watchdog in its statement.

The UK, which has rolled out AstraZeneca doses more than 11 million which is more than the whole EU has not complained about any shortcomings of the vaccine.

US Capitol under lockdown after a vehicle rams into barricade

Centre To Scale Up Its Vaccination For All Above 45