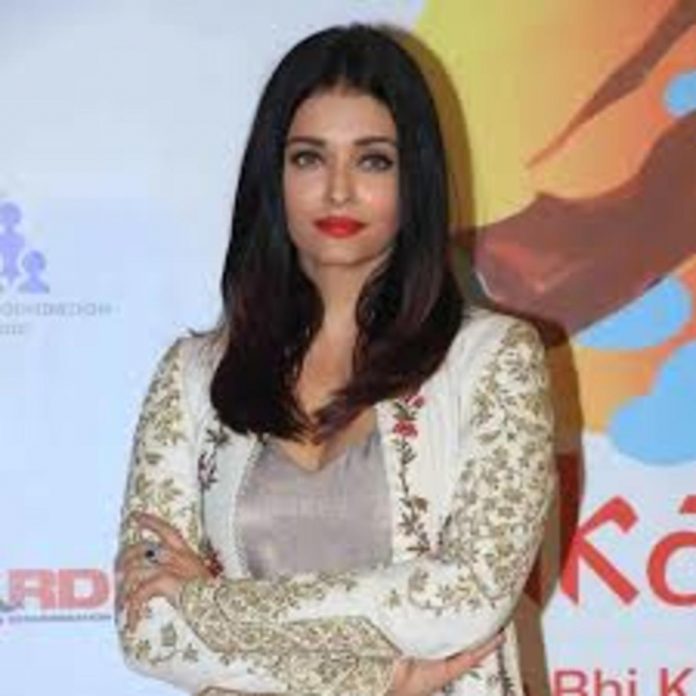 In the Panama Papers case, Aishwarya Rai Bachchan has been asked to appear before the ED. She has previously requested two adjournments.

The special investigation team looking into the Panama Papers case received the request for an adjournment.

The Panama Papers are a collection of leaked documents that reveal widespread fraud and tax evasion by people and corporations around the world.

Suddeutsche Zeitung, a German newspaper, was the first to get the hacked documents. At least 12,000 of the new documents have Indians on them. More than 500 Indians were mentioned in the data of Mossack Fonseca, a law firm located in tax haven Panama, in a previous breach published in 2016.

Aishwarya Rai Bachchan’s name was among 500 Indians implicated in a major leak of 11.5 million tax data that exposed their covert offshore operations. The list also included the name of Bollywood superstar Amitabh Bachchan.

According to the report, the central government’s multi-agency group (MAG) is looking into the cases of 426 Indians. The MAG had discovered black money worth over Rs 1,000 crore while following up on leads from the 2016 leak.

Imran Khan, Pakistan’s prime minister, said in July that he was promised Rs 1,000 crore by Shahbaz Sharif to drop the Panama Papers investigation against previous Prime Minister Nawaz Sharif, who was also included in the document. Nawaz Sharif was disqualified for dishonesty by Pakistan’s Supreme Court, which also ordered that corruption cases be brought against him and his children.

Two years after the first leak of documents, a fresh leak of Panama Papers was reported. Those Indian nationals whose links to offshore entities were confirmed in the fresh leak included: