The soaring prices of fuel has been the key poll planks used by the opposition parties in the poll bound states and UTs to sideline the BJP. 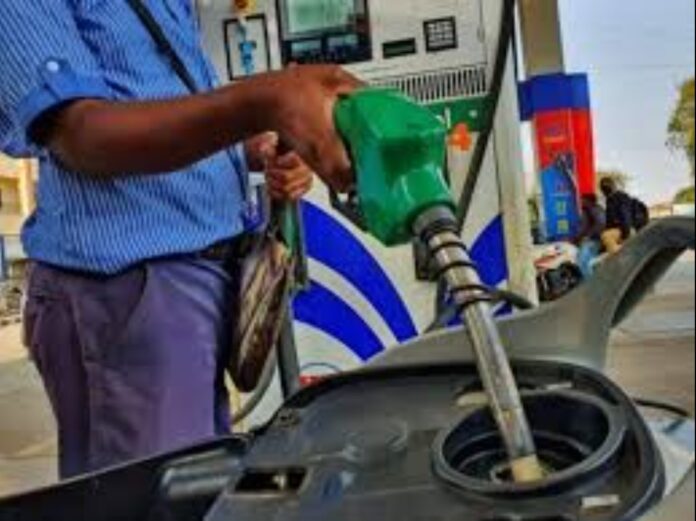 After consultations between Centre and states government has finally decided to cut the prices of petrol and diesel ahead of the polls in four states and one Union Territory staring from the end of this month.

The soaring prices of fuel has been the key poll planks used by the opposition parties in the poll bound states and UTs to sideline the BJP.

However, the pump prices have not changed for straight nine days now. The public fuel retailers are also easy going on the prices despite the Brent crude hit at its high price of $70.

Prices of petrol and diesel are increasing steady from last few months which has crossed the mark of Rs 100 per litre in states across India and diesel at Rs 80 per litre.

Excise duty and other taxes on petrol and diesel is an important source of revenue for the Centre and the state governments and after the lockdown emerged due to coronavirus pandemic it has become necessary for the government to generate revenue from whatever way possible to overcome the impact of lockdown.

Both Centre and state government together make revenue of around Rs 5.5 lakh crore annually from the taxes on petrol and diesel.

And If the government brings fuel under GST then it will have to suffer a loss of around Rs 2.5 lakh crore annually. But this as a whole, putting the consumers in distress.

Speaking on the rising concerns over the high fuel prices the Finance Minister Nirmala Sitharaman said, “The government understands the need of the consumers but there is a ‘condition of direness’ in front of the government”.

“Whatever tax the government collects, 41 per cent of it goes to the states. It’s not just about the cess. You have the excise duty of the Centre. Then, you have the VAT of the states,” said Sitharaman.

The only solution to this problem lies in a dialogue between the states and Centre and finding out a way together, she added.

The price of international Brent crude oil had hit its lowest of $19 in April last year due to the lowest demand by the imposition of lockdowns across the world.

So, to increase the price of crude oil in the lowest demand, the Organisation of Petroleum Exporting Countries (OPEC) had reduced its production by 9.7 million barrels on a daily basis in May 2020.

Saudi Arabia, the world’s biggest oil exporter had also cut its production by 1 million barrels per day in the months of February and March of this to increase the demand.

These cut downs in production in order to boost the demand has lead to increase in both the prices and demand of the fuel prices.