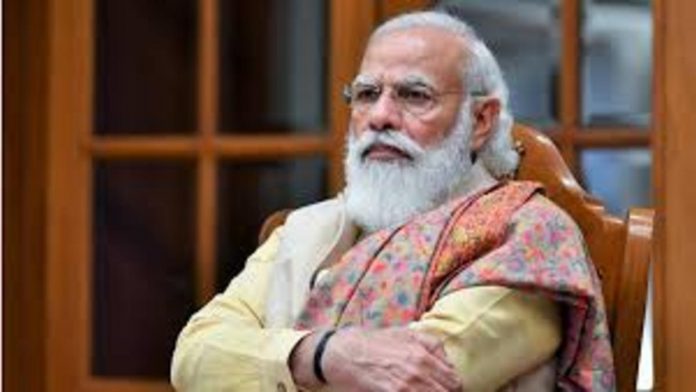 Prime Minister Narendra Modi is scheduled to arrive in Bhopal next week for celebration of tribal warriors. He will be in the capital city for four about four hours, of which 1 hour 15 minutes he will be on stage. The Madhya Pradesh government is spending ₹23 crore for this mega event and ₹13 crore of the total amount will only be spend on transportation of people to the event, which will be held at Jamboree Maidan.

The state will be celebrating Janjatiya Gaurav Diwas on November 15 remembering Bhagwan Birsa Munda. The Prime Minister will be addressing a gathering and will also mention newly built Habibganj railway station in the city, it is country’s first project on PPP mode.

The Union Cabinet has also decided to organize week-long events from November 15 to 22 to commemorate the contributions of Birsa Munda and other tribal freedom fighters on the occasion of Janjatiya Gaurav Diwas.

The Jamboree Maidan where the mega event will be held may see two lakh tribals from all over the state and the entire place will be decorated with tribal pictures and arts of the tribal legends.

Big pandals have been built for the tribals and over 300 workers have been working for the event.

Out of the total spending, more than ₹12 crore will be for transportation, food and accommodation of people coming from 52 districts of the state and more than ₹9 crore for building five domes, tents, publicity and decoration.