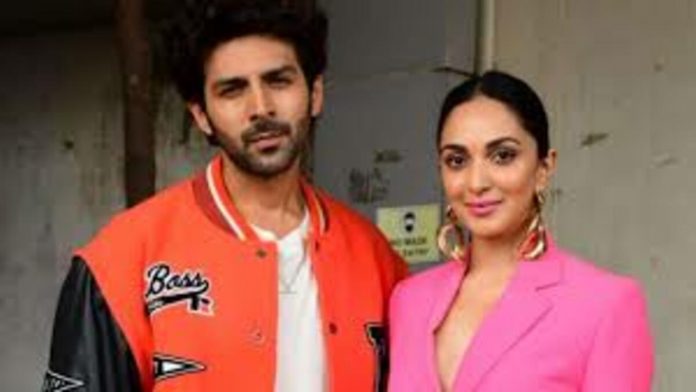 Day 4 Box Office Trends for Bhool Bhulaiyaa 2: The Kartik Aaryan, Tabu, and Kiara Advani starrer shows no signs of slowing down. Since its release, the picture has been producing the proper kind of buzz at the box office. The film has been praised by all and continues to receive great feedback from the audience. Bhool Bhulaiyaa 2 is becoming a box office success with each passing day.

Aneez Bazmee directed the film, which was released on May 20 and clashed with Kangana Ranaut’s Dhaakad.

According to early reports, the film earned roughly 9-11 crores* on its first Monday, or its fourth day. The latest figures put the Kartik Aaryan starrer at 64.96-66.96 crores*. Should we expect the movie to cross the $100 million mark before the weekend? Let us wait and see. Meanwhile, the picture grossed 14.11 crores on day one, 18.34 crores on day two, and 23.51 crores on day three of its release. Bhool Bhulaiyaa 2 grossed 55.96 crore in its first weekend.

Dhaakad, on the other hand, struggled to hit the 2 crore milestone in its first three days.