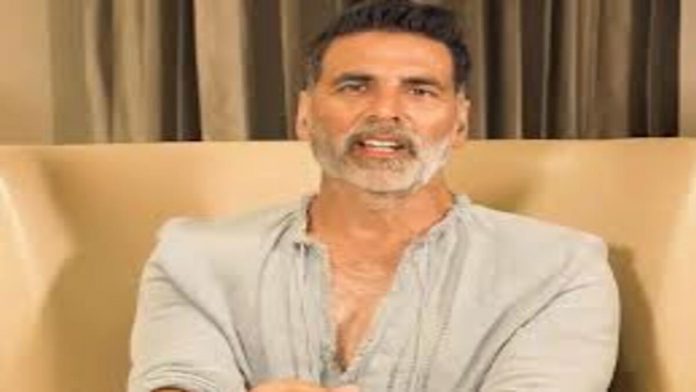 After being silent over R Madhavan’s criticism of his dedication to his career and his set 40–45 day shooting schedule, Akshay Kumar has now spoken out. Many online users made fun of Kumar’s lack of commitment and his strict shooting schedule when Samrat Prithviraj failed to do spectacularly at the box office. One of the reasons for the film’s failure is that Kumar has acknowledged that he finished Samrat Prithviraj in 42 days.

At a recent press conference, even R Madhavan made a subtle, unintentional jab at him. The actor noted that movies take time while promoting his soon-to-be-released flick Rocketry: The Nambi Effect. He claimed that films like RRR and Pushpa took longer than a year to complete, and that some actors, like Allu Arjun, completely dedicated themselves to the role. He added that the actors who appeared in the aforementioned movies gave their time and didn’t complete them in a matter of months. Many internet users were intelligent enough to realize that Madhavan was alluding to Kumar’s most recent remark regarding his shooting schedule.