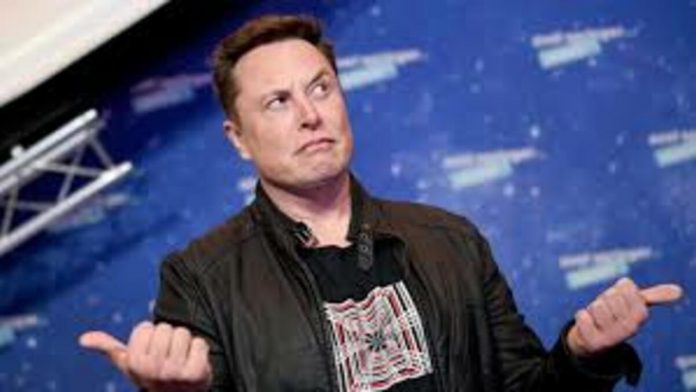 Elon Musk, a billionaire, canceled his $44 billion purchase of Twitter after charging that the firm had made “misleading” claims regarding the number of false accounts.

Elon Musk’s attorneys said in a regulatory filing that Twitter has ignored repeated requests for information on phony or spam accounts on the site, which is essential to the operation of the company.

Elon Musk also claimed that Twitter broke the terms of the deal when it let go of two key managers without getting his approval as was required by their employment contracts.

Bret Taylo, the chairman of Twitter, stated that the board will file a lawsuit to enforce the merger deal. According to Mr. Taylor’s tweet, “The Twitter Board is committed to concluding the transaction on the price and terms agreed upon with Mr. Musk and will to pursue legal action to enforce the merger agreement.”

Elon Musk, the CEO of Tesla and SpaceX, is required under the agreement to pay a $1 billion breakup fee in the event that the sale is not completed.

Until the social media business supplied information to support its claim that spam or false accounts make up less than 5% of its active users, Mr. Musk announced he was postponing the transaction in May.

He issued a warning to Twitter last month that if it didn’t give him the information he was after on spam and false accounts, he might cancel his agreement to buy the social media network.

In response, Twitter gave Mr. Musk access to its “firehose” of unprocessed data on the daily tweets that number in the hundreds of millions. According to Twitter, this sensitive information helps prevent falsely labeling actual accounts as spam.

While Musk has stated he thinks the percentage is significantly higher, Twitter has insisted that no more than 5% of accounts are managed by software rather than people.

On the microblogging site, Elon Musk had sworn to reinstate free expression. As he completed the $44 billion acquisition of Twitter in April, he wrote, “I hope that even my toughest opponents remain on Twitter because that is what free expression means.

Elon Musk claimed he could add value to the company by getting rid of its spam bots, the same issue he’s now citing as a cause to stop the arrangement, and this was one of the justifications he provided for his interest in taking Twitter private.