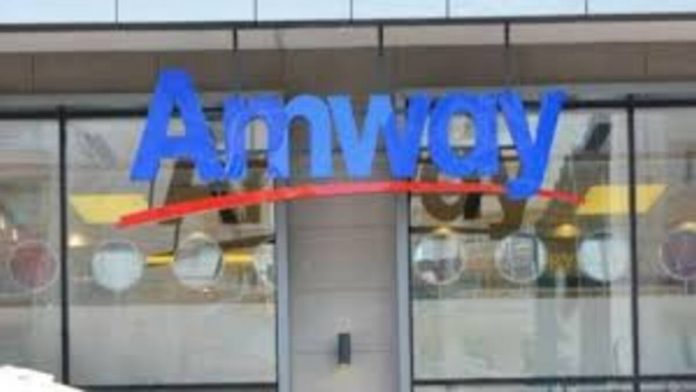 The Enforcement Directorate announced on Monday that it has attached assets worth over Rs 757 crore belonging to Amway India, a direct-selling consumer products company.
Amway India Enterprises Pvt Ltd.’s provisionally attached possessions include property and a manufacturing facility in Tamil Nadu’s Dindigul district, as well as plant and machinery, cars, bank accounts, and fixed deposits, according to a statement.

When a property is attached, it cannot be transferred, converted, or relocated.

Immovable and movable properties are worth Rs 411.83 crore of the total Rs 757.77 crore of assets attached under the Prevention of Money Laundering Act (PMLA), while bank balances of Rs 345.94 crore are stored in 36 accounts belonging to Amway, it said.

The Enforcement Directorate accused the company of operating a multi-level marketing “scam” in which most of the company’s items were “exorbitant when compared to alternative popular products from reputable manufacturers available in the open market.”

According to the ED, “a money laundering investigation found that Amway is operating a pyramid scheme under the pretext of a direct selling multi-level marketing network.”

“Without knowing the truth, the general public is enticed to join the company as members and purchase products at exorbitant costs, resulting in the loss of their hard-earned money. The new members are not purchasing the products to use them, but rather to get wealthy by becoming members, as the upline members have demonstrated. The truth is that the commissions obtained by upline members play a significant role in the increase in product prices “It was also mentioned.

“The company’s whole concentration is on spreading the word about how members can become wealthy by becoming members. The emphasis is not on the products. This MLM Pyramid scheme is disguised as a direct selling organisation by the use of products “According to the agency.

Amway India issued a statement in response to the allegations, saying, “The authorities’ action relates to an inquiry that began in 2011, and we have been cooperating with the department since then, sharing all of the material that has been requested from time to time. We will continue to work with relevant government officials and law enforcement agencies to reach a fair, legal, and rational resolution to the unresolved concerns.”

“We are unable to say further because the case is still pending. We implore you to proceed with caution, as a skewed perception of our business has the potential to harm the livelihoods of over 5.5 lakh direct dealers across the country “the business added.

In December, the government made it illegal for direct selling organisations to promote pyramid schemes. The Consumer Protection (Direct Selling) Rules of 2021 were created to protect consumers’ rights while also prohibiting direct selling corporations such as Tupperware, Amway, and Oriflame from pushing money circulation schemes.