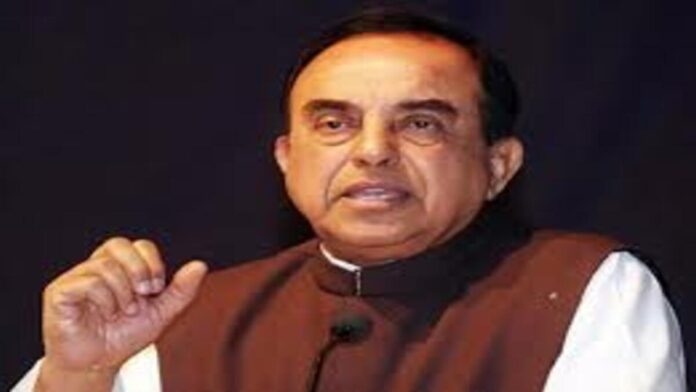 In response to a petition by BJP member Subramanian Swamy asking for a CBI investigation into the alleged involvement of an RBI official in bank loan fraud cases, the Supreme Court of India has issued notices to the Reserve Bank of India (RBI) and Central Bureau of Investigation (CBI), according to Live Law.

“Despite having a significant impact on the distribution of monies to different projects, RBI nominees have not been the subject of CBI inquiries since 2000,” Swamy had claimed.

Subramanian Swamy made the point in the PIL that the Central Bureau of Investigation (CBI) needs to look into the RBI officials for negligence, inability to perform their duties, and their complicity in bank loan scams.

“…in the event of any fraud reported by any bank, no RBI officer has ever been held liable for any failure of duty. This stands in stark contrast to the number of scams that are mushrooming in India’s banking industry, totaling more than Rs. 3 lakh crore (Rs. three trillion),” the PIL said.

Even several bank officials’ names, according to Swamy, have surfaced in bank fraud cases, but surprisingly, not a single RBI official has been prosecuted despite the fact that the RBI still has the authority to oversee, regulate, monitor, audit, and direct the operation of all banking companies in India.

“To put it succinctly, the Banking Regulation Act’s design turns the Reserve Bank of India into the fictitious counterpart of bank management, especially in the case of public sector banks” (PSBs). The role of RBI officials, however, has not even been superficially examined in any of the high-profile banking scams the CBI is investigating, according to Swamy in the PIL.