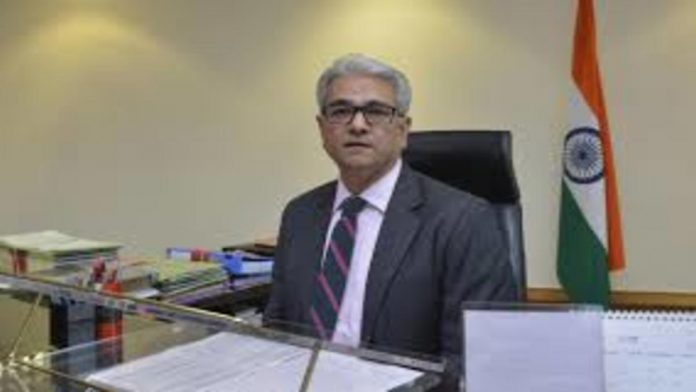 Officials stated Wednesday that the CBI has filed a supplemental charge sheet against former Defence Secretary Shashi Kant Sharma and four Indian Air Force officers in the Rs 3,600-crore AgustaWestland fraud. After receiving government approval to prosecute Sharma, who served as Defense Secretary from 2011 to 2013 before being named Comptroller and Auditor General, the CBI submitted the charge sheet in a special court in Delhi.

The issue concerns alleged bribery in order to sway a contract to acquire 12 VVIP helicopters in favour of AgustaWestland, which was ineligible since their helicopters did not match the Indian Air Force’s 6,000-meter operating ceiling limit. When a proposal was pushed in 1999 to identify a replacement to the IAF’s Soviet-era Mi8 helicopters, the need for new helicopters to transport VVIPs — the president, prime minister, vice president, and defence minister — was felt.

According to the CBI, then-IAF Chief S P Tyagi recommended lowering the operating ceiling of helicopters from 6,000 metres to 4,500 metres, which allowed AgustaWestland to enter the contest. The IAF was initially opposed to the reforms, but when Tyagi took over as head, he allegedly endorsed them.

The CBI claims that this was done at the request of senior officials from Finmeccanica and AgustaWestland, who hired three intermediaries, Christian Michel, Guido Haschke, and Carlos Gerosa, who reportedly paid bribes to Tyagi and his relatives Rajiv, Sandeep, and Julie.

Michel’s enterprises allegedly earned 42.27 million Euros from the corporations, or around 7% of the contract value, to sway the Rs 3,600-crore agreement in their favour, according to the agency. The bribes were reportedly funnelled via Michel’s firms and an attorney, Gautam Khaitan, in the form of several contracts hidden behind layered transactions.