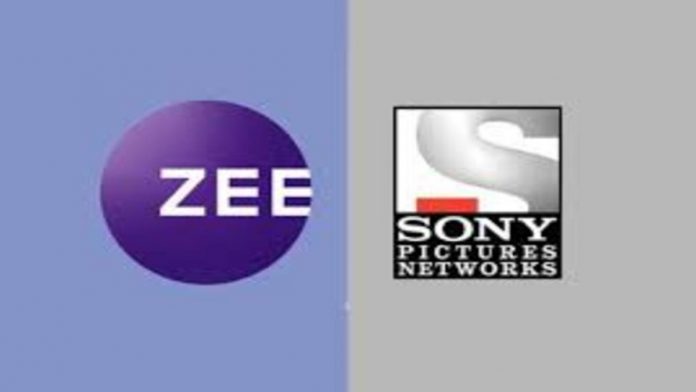 In line with it’s strategy of attaining higher growth and earning higher profits as a leading media and entertainment group in South Asia, Zee Entertainment Enterprises has decided to merge with Sony Pictures Networks India (SPNI).

The managing director and the CEO of the merged entity will be Punit Goenka.

The Sony Group will have the right to nominate majority directed for the merged entity.

The Zee board of directors, which met on September 22, endorsed the execution of a non-restricting term sheet with SPNI corresponding to a potential exchange including a composite plan of course of action for the consolidation of the organization and Sony India and mixture of development capital by the promoters of Sony India into Sony India as a feature of the consolidation, Zee said in the filing.

In the merger, the groups will combine their digital assets, programme libraries, production operations and linear networks.

According to the term sheet, Zee’s promoter family is free to increase its shareholding from the current 4 percent to up to 20 percent.

As per the term sheet, the promoter family is free to raise it’s shareholding from the current 4% to 20%.

“ZEEL continues to chart a strong growth trajectory and the board firmly believes that this merger will further benefit ZEEL,” said chairman of Zee Entertainment, R Gopalan. “The value of the merged entity and the immense synergies drawn between both the conglomerates will not only boost business growth but will also enable shareholders to benefit from its future successes.”

The declaration came after a week when activist Zee shareholders made an open call for the ouster of promoters and acting management run by Goenka.

Goenka was designated an individual from the audit committee from March 17, 2021, replacing Ashok Kurien and Manish Chokhani, who left the leading body of the organization before of its yearly general meeting on September 14.

It was uncommon that the board allowed the inclusion of the promoter executive director into the audit Committee, said Ingovern in the note on September 14.