Yuvraj Singh In Surprise Move Announces His Return After His Retirement 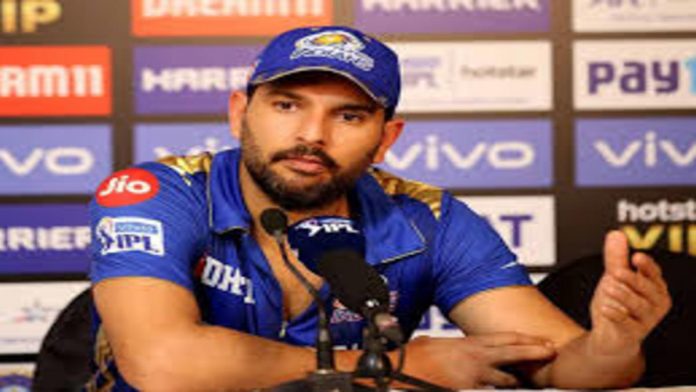 Yuvraj Singh, India’s great allrounder, stunned the globe when he announced his international retirement during a press conference in June 2019. While the left-handed batsman was in and out of the team at the time, and his finest years were behind him, many believed Yuvraj was good enough to make a comeback and announce his retirement in style.

However, fans did not get to see Yuvraj in India’s blue jersey, and he announced his retirement from domestic cricket shortly after. After receiving clearance from the Board of Control for Cricket in India (BCCI), the hard-hitting batsman competed in T20 leagues throughout the world, and he even showcased his deadly skills in the Road Safety T20 series this year.

Yuvraj Singh, on the other hand, appears to be preparing to return to cricket.

The 39-year-old intimated that he would be returning to cricket in February next year in a late-night bombshell shared on Instagram.

“God is the one who decides your fate!!

I’ll be back on the pitch, maybe in February, according to popular demand! There’s nothing quite like it! Thank you very much for your kindness and wishes; they mean a lot to me! Continue to support our team; a true fan will express his or her support even in the face of adversity “he stated

While it is uncertain whether Yuvraj would return to play for India or in T20 competitions, fans will be thrilled to see the famous batsman on the cricket field once more.