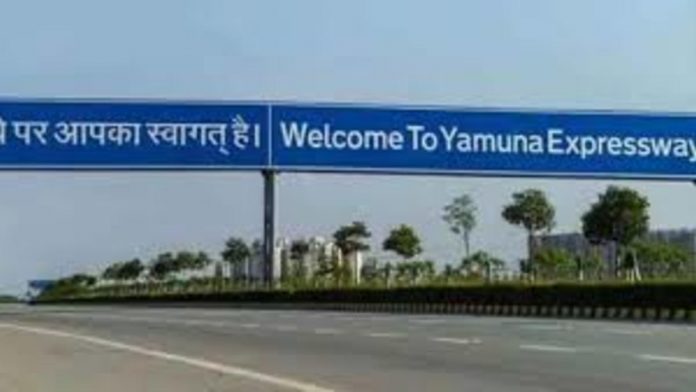 In Uttar Pradesh, the Yamuna Expressway is expected to be renamed after former Prime Minister Atal Bihari Vajpayee. The renaming will most likely take place on November 25 at the Noida International Airport’s foundation-laying ceremony in Jewar, Gautam Buddh Nagar district.

On the condition of anonymity, a senior BJP leader said, “The decision [to rename the highway] was made as a mark of respect for India’s most popular politicians. AB Vajpayee is revered by all, regardless of political affiliation, and the renaming of the expressway will serve as a reminder to future generations of his achievements.”

The foundation-laying ceremony for the Noida airport, a significant infrastructure project of Yogi Adityanath’s administration, takes place ahead of the Uttar Pradesh Assembly election, which will take place early next year.