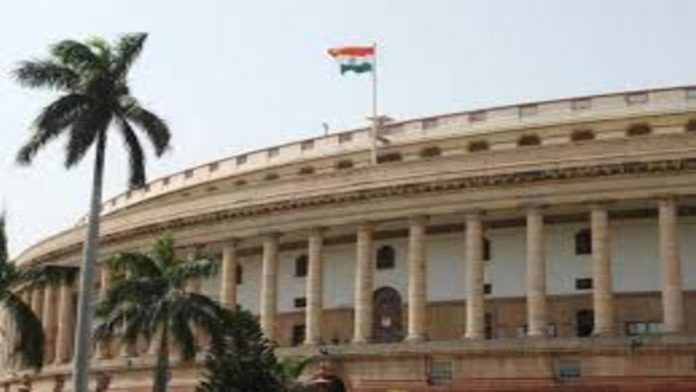 The 25-day Winter Session of Parliament will begin today, with 36 proposals anticipated to be passed, including one to repeal the agriculture laws. The opposition is poised to put the administration on the defensive over matters such as the Pegasus scandal and price hikes.

The administration plans to introduce 36 legislative bills and one finance bill during the Winter Session’s 19 sessions.

On the first day of the Lok Sabha, the Farm Laws Repeal Bill was scheduled for introduction and passage. Union Agriculture Minister Narendra Singh Tomar will introduce it. Both the ruling BJP and the opposition Congress have issued whips to their members of parliament to ensure that they are present on election day.

The critical Cryptocurrency and Regulation of Official Digital Currency Bill, the Insolvency and Bankruptcy (Second Amendment) Bill, 2021, and the Electricity (Amendment) Bill are among the other bills to be passed during the session.

The Congress’s Rajya Sabha leader, Mallikarjun Kharge, stated that the Prime Minister would be present. “We wanted to learn more about the farm laws since there are concerns that these three laws may be reintroduced in some form,” he explained.

The Aam Aadmi Party walked out in the middle of the meeting on Sunday, which was attended by 31 parties. Sanjay Singh, the party’s representative, stated that he was not permitted to speak.

Mr Joshi stated that the government is always willing to discuss any topic on the House floor, as allowed by House Rules. Mr Joshi also asked for all parties’ cooperation in order for the House to run smoothly.

Agatha Sangma, a Lok Sabha MP from Meghalaya for the National People’s Party, has asked the government to abolish the Citizenship Amendment Act in the upcoming session of Parliament.

The Trinamool Congress, which is quickly expanding at the expense of the Congress, said on Sunday that it will remain a part of the united opposition ahead of the winter session, assuaging fears of a split.

However, senior party leader Derek O’Brien stated, “The RJD, DMK, RJD, and CPM are all electoral allies of the Congress, but there is a divide between them. With the Congress, the NCP-Shiv Sena and JMM form a government. The Congress is neither an electoral ally nor a partner in governance. That is the distinction “..