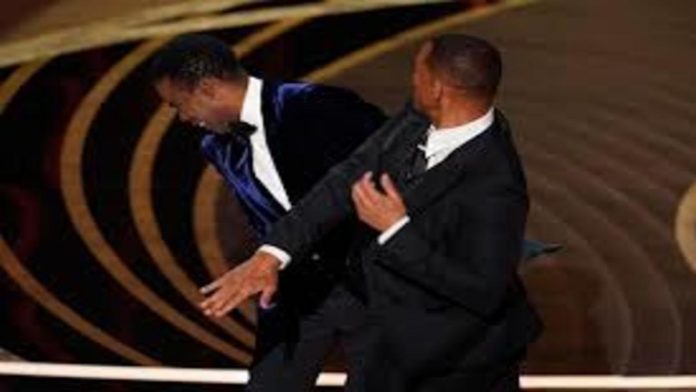 Will Smith has resigned from the Academy of Motion Picture Arts and Sciences, citing his “shocking, hurtful, and unjustifiable” slapping of presenter Chris Rock on stage at this year’s Oscars ceremony.

“I betrayed the Academy’s trust. I took away the opportunity for other nominees and winners to celebrate and be recognized for their outstanding efforts. I’m devastated, “In a statement, Smith said.

“As a result, I am withdrawing from membership in the Academy of Motion Picture Arts and Sciences, and I will accept any additional repercussions deemed appropriate by the Board,” he stated.

Smith rushed up to the stage at the Oscars event last Sunday after Rock made a joke about Smith’s wife’s appearance, then hit Rock across the face.

Smith accepted the best actor prize for his part in “King Richard” less than an hour later, giving a heartfelt statement on stage.

The film academy’s president, David Rubin, said on Friday that the organization has accepted Smith’s resignation but would continue with disciplinary hearings that might result in further sanctions.

The issue will be considered at the group’s next board meeting, which will be held on April 18.

“Change takes time, and I am determined to completing the work to ensure that I never again allow violence to overpower reason,” Smith said in his statement.