‘Will Not Assist Ukraine In Fight Against Russia But Protect Nato Territories,’ Says Biden 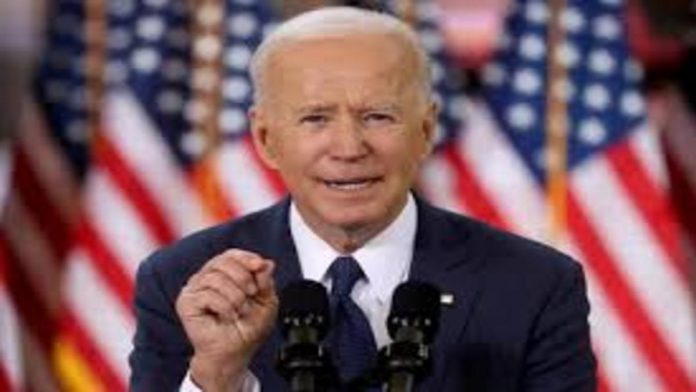 US President Joe Biden on Wednesday strengthened his support to Ukraine saying that US will not join Ukraine in its fight against Russia but will be involved in protecting the NATO territories with assistance of it’s allies.

“The US and our allies will defend every inch of Nato territory with the full force of our collective power. Ukrainians are fighting back with pure courage. Putin may make gains on the battlefield, but he’ll have to continue to pay a high price over the long run,” said Biden addressing State of the Union to joint session of Congress.

Though, he made it very clear that US troops will not be involved in Ukraine’s fight against Russia. “Our forces are not going to fight for Ukraine, but defend our Nato allies and to prevent Putin from moving West. We have mobilized American ground forces, air squadrons, ships, to protect Nato countries, including Poland, Romania, Latvia, Lithuania, and Estonia,” he said in the address.

“We, the people of the United States of America, stand with Ukrainians. When dictators do not pay a price for their aggression, they cause war and chaos The threats to America and the world keep rising. That’s why the Nato alliance was created; to secure peace and stability in Europe after World War II. The US is a member. It matters. American diplomacy matters,” he further said.said

“The Ukrainians are fighting with pure courage, but the next few days, weeks, and months are going to be tough for them. Putin may circle Kyiv with tanks but he’ll never gain the hearts & souls of the Ukrainian people, and he will never weaken the resolve of the free world,” the US President said.