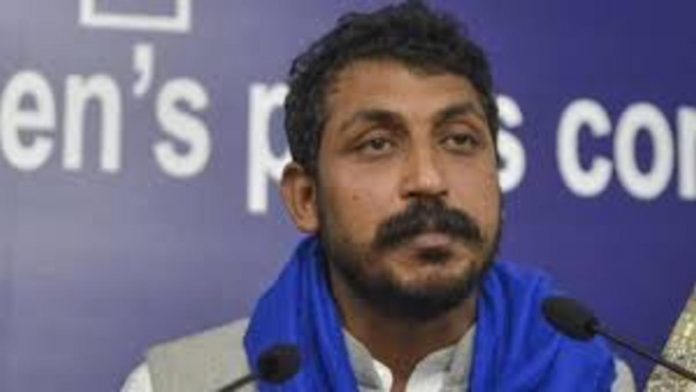 Chandrashekhar Azad, the BHIM Army Chief, has made a major remark regarding the Uttar Pradesh Assembly Elections. He has stated that Yogi Adityanath will run from the same seat regardless of where he runs. Chandrashekhar also stated that his party will run for every seat in the election. He told the reporters that the party board makes the choices. A decision will be made by the committee.

Even during the past Lok Sabha elections, the BHIM Army Chief proclaimed his intention to run against Prime Minister Modi, but he was unable to do so. “Last time our party wasn’t there, Sister ji had told that if Chandrashekhar competes against Modi, PM will win the election, so I won’t run,” he said. “This time, if the party offers me a chance, I will run.” Yogiji, whichever seat you choose, I won’t run from a safe seat; I’ll run from where Yogi Adityanath will run.