Why Johnny Depp Avoided To Come To India To Shoot Film, An Anecdote By His Co-Star Irrfan Khan 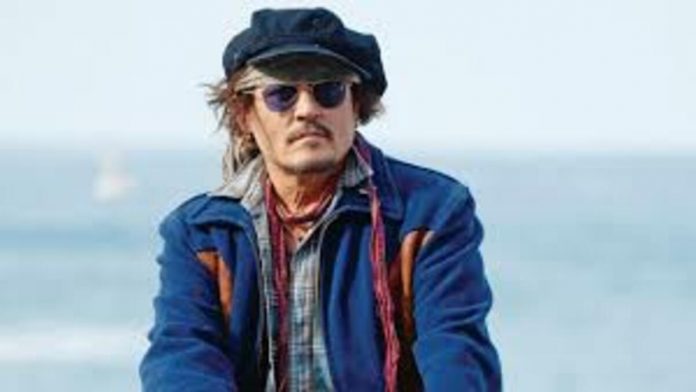 Johnny Depp, who is currently mired in a violent divorce battle with his ex-wife Amber Heard, was slated to shoot a film adaptation of Shantaram in India. However, Depp’s potential co-star Irrfan Khan claimed in an interview that he was put off by Brad Pitt and Angelina Jolie’s experiences in the country.

Mira Nair was slated to helm the Shantaram adaptation, but she insisted on shooting it in Mumbai, despite Depp’s suggestion that they move to Mexico. “From what I understand, Johnny Depp wasn’t enthusiastic to travel to India,” Irrfan remarked in a 2009 Hindustan Times piece. He and Brad Pitt are good friends, and what occurred to Brad and Angelina Jolie in Mumbai during the filming of The Mighty Heart appears to have scared him away.”

Irrfan appeared to blame the incident on beaurocracy. “It’s sad, and what’s sadder is that we don’t really care,” he remarked, adding, “We don’t know how to take care of business coming our way.” The actor had roles in films such as The Amazing Spider-Man, Life of Pi, and Jurassic World. After a two-year fight with cancer, he died in 2020.

Depp later dropped out of the film, which was resurrected temporarily with Joel Edgerton in the starring role before fizzling out as well. Arshad Warsi, Shreyas Talpade, and Ranvir Shorey would have had supporting roles in Nair’s Shantaram. With a forthcoming Apple TV+ series starring Charlie Hunnam and Radhika Apte, the novel is finally getting a cinematic adaptation.

In his defamation action against Amber Heard, Depp is currently in court. Heard has accused Depp of assaulting her physically and sexually on numerous occasions both before and during their brief marriage.