Why BharatPe Sacks Ashneer Grover From All Posts In Company? 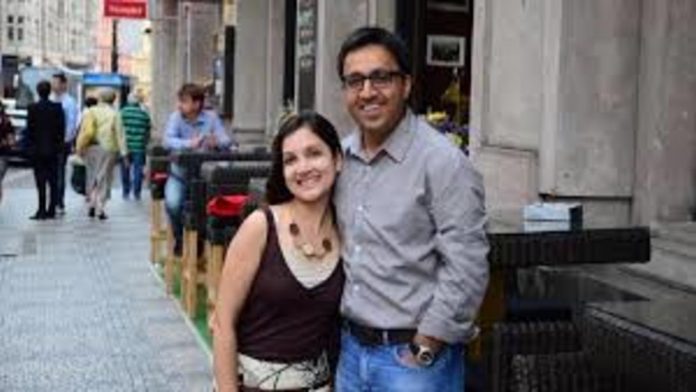 BharatPe, a fintech platform, fired Ashneer Grover from all positions on Wednesday (March 2). Grover’s family and relatives were accused of misappropriating business funds in a statement by the corporation. It also stated that it maintained the right to pursue Grover and his family in court if necessary.

Why did Ashneer Grover lose his co-founder title at BharatPe?
The Grover family and their relatives “engaged in extensive misappropriation of company funds, including, but not limited to, creating fake vendors through which they syphoned money away from the company’s expense account and grossly abusing company expense accounts in order to enrich themselves and fund their lavish lifestyles,” according to BharatPe.

As a result of his actions, BharatPe stated, “Mr Grover is no longer an employee, a founder, or a director of the company.”

“I’d also like to know who among Amarchand, PWC, and A&M has begun conducting audits on the ‘opulence’ of one’s lifestyle?” “The only thing luxurious about me is my ability to realise my dreams despite all difficulties via hard work and enterprise,” he remarked.

Grover resigned as managing director and a board member of BharatPe in a letter to the company’s board of directors on Tuesday.

Grover said in his email that the BharatPe board had “ousted” him because of their “vested interests,” and that recent events involving the company appear to be a “war of egos being played to the gallery of the media under the masquerade of ‘good governance.'”

Grover further claimed that the “investor pattern” for getting rid of a “unwanted” founder is to turn the founder into “the villain of the piece.”

What is the basis of BharatPe’s allegations?
BharatPe’s board of directors met late Tuesday to discuss a report filed by PwC into the company’s governance processes, particularly Ashneer Grover’s conduct. Following reports of impropriety at BharatPe, PwC was hired in late January.

Grover’s resignation came minutes after he received notice that “part of the conclusions of the probe would be disclosed to the Board,” according to BharatPe.

PwC is also said to have looked into particular concerns about theft of cash raised by independent advisory firm Alvarez & Marsal (A&M) during its inquiry. BharatPe hired A&M through Shardul Amarchand Mangaldas, a law firm.