Who Won What At Dadasaheb Phalke International Film Festival 2022 ? 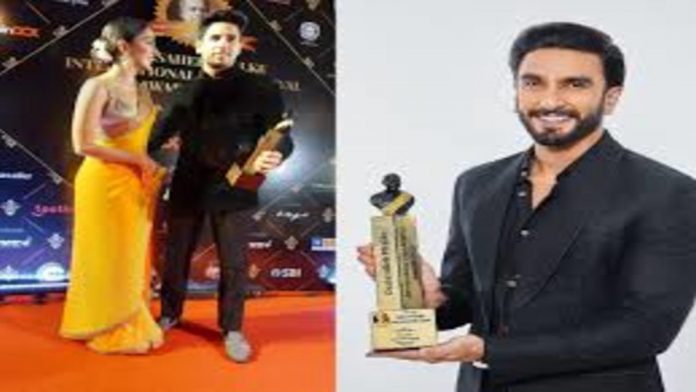 Here is the complete list of all the winners:

Film of the Year – Pushpa: The Rise

Best International Feature Film – Another Round

Television Series of the Year – Anupama