Who To Get What? As Taliban Readies To Announce New Govt Today 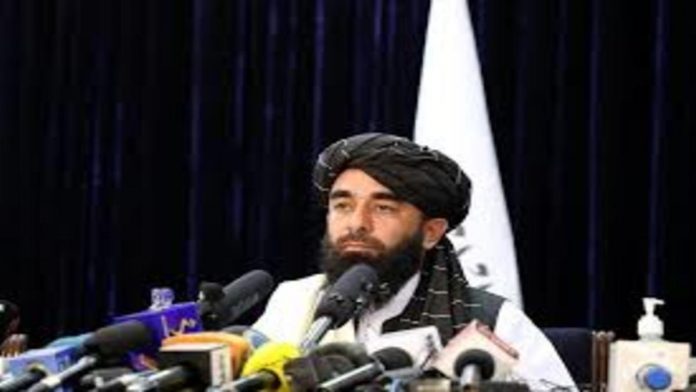 After taking control of Kabul on August 15, the Taliban is now all set to announce it’s government today. Although, it may also be delayed as most of the group members are in Kandahar and their opinions have still not received. This comes two days after the US withdrew its troops from the country.

Who to get what?

As per the reports, the new government is likely to follow the Iranian leadership model, where the supreme leader posses higher powers than the Prime Minister or the President. Sheikh Haibatullah Akhundzada will be the supreme leader in the government. “The Islamic government that we will announce will be a model for the people. There is no doubt about the presence of the Commander of the Faithful (Akhunzada) in the government. He will be the leader of the government,” said Anamullah Samangani, Taliban’s cultural commission member.
Mullah Abdul Ghani Baradar, the co-founder of the Taliban, is likely to be appointed as the Foreign Minister of Afghanistan, local media reported. He will also handle the day-to-day affairs. will be appointed as the Minister of Foreign Affairs of Afghanistan. He is also expected to assume charge of day-to-day affairs.

The other members who are likely to get key roles include Sirajuddin Haqqani and Mawlawi Muhammad Yakoub. The former is an influential operations leader and the latter is the son of the Taliban movement’s founder Mullah Muhammad Omar.

Who is Mullah Akhunzada?

Mullah Akhunzada is a key religious Taliban leader and has been serving in a mosque in Balochistan province’s Kachlaak area for about 15 years.
Sher Mohammad Abbas Stanikzai, appointee head of the Taliban political office in Doha, on Thursday told the foreign media channels that Mullah Akhunzada will look after the government from Kandahar, the fortress of the Taliban movement.