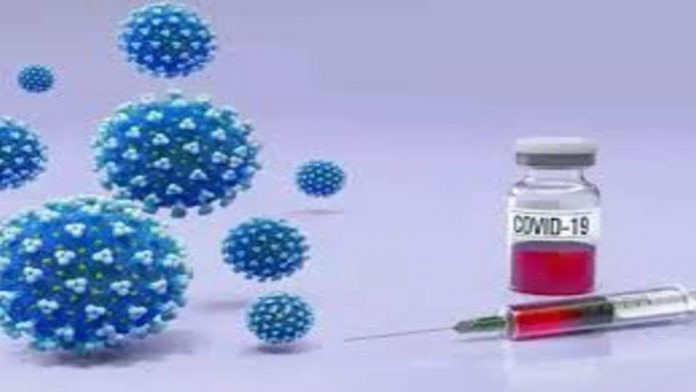 The newly discovered Covid variant B.1.1.529 in Southern Africa is declared as a variant of concern by the World Health Organization. The variant has been renamed as Omicron.

The organization has put this new variant among the most severe category of Covid-19 variants, besides the globally dominant Delta, plus it’s weaker variants Alpha, Beta and Gamma.

Several countries have banned flights on Friday to curb the spread of Omicron. This has plunged the share markets and oil prices on heavy fears and the global economy as a whole.

“Based on the evidence presented indicative of a detrimental change in Covid-19 epidemiology… the WHO has designated B.1.1.529 as a variant of concern (VOC), named Omicron,” said WHO in a statement.

The UN health agency said that the studies on the new variant are yet not completed whether there are any differences in transmissibility, severity or implications for Covid vaccines, tests and treatments.

The variant was first detected in South Africa and was reported to WHO on Wednesday.

“This variant has a large number of mutations, some of which are concerning,” WHO said pointing out on worrying signs.

“Preliminary evidence suggests an increased risk of reinfection with this variant, as compared to other VOCs.”

The places apart from South Africa where cases of Omicron have been found include Israel, Botswana and Hong Kong.

Despite countries scrambling to ban flights, the WHO earlier cautioned against imposing travel restrictions due to Omicron.

Several countries are putting ban on flights. WHO had earlier suggested countries to impose restrictions on travel due to emergence of Omicron.