Who Are The Winners Of 2022 Golden Globe Awards? Here Is List 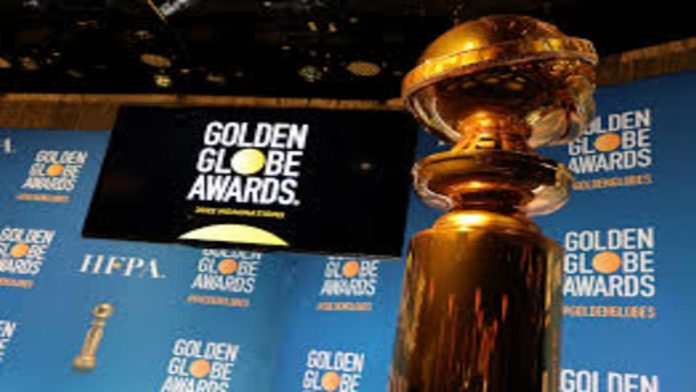 The following is a rundown of the most recent entertainment news.

Winners of the Golden Globe Awards in 2022.

At a private ceremony in Beverly Hills on Sunday, the annual Golden Globe awards for film and television were announced.

The Hollywood Foreign Press Association (HFPA), which selects the winners, complained about a lack of diversity and questionable ethics procedures, thus NBC decided not to air the ceremony this year. The HFPA stated that it has taken steps to resolve the issues raised.

‘Spider-Man: No Way Home’ Reigns Supreme at the Box Office, while ‘The 355’ Fails.

At an off-screen event, ‘Power of the Dog’ and ‘West Side Story’ win the top Golden Globes.

The dark Western “The Power of the Dog” and a remake of “West Side Story” took up the top prizes at the Golden Globes on Sunday, which were held in private and lacked the usual glamorous lineup of Hollywood’s top television and movie stars. After criticism in 2021 that the Globes’ organisers, the Hollywood Foreign Press Association (HFPA), operated with questionable ethical procedures and no Black members, actors, directors, and studios mostly avoided the awards this year.

Despite criticism of the ceremony’s organisers for a lack of diversity, South Korean actor O Yeong-su received the country’s first Golden Globe award on Sunday for his performance in Netflix hit “Squid Game,” drawing shouts at home and abroad. O, 77, took home the Golden Globe for outstanding supporting actor in a television series for his depiction as Oh II-nam, commonly known as The Host or Player 001, being the first South Korean to do so.