Who Are Ravi Rana And Navneet Rana, Arrested In Maharashtra For Threats Of Reciting Hanuman Chalisa 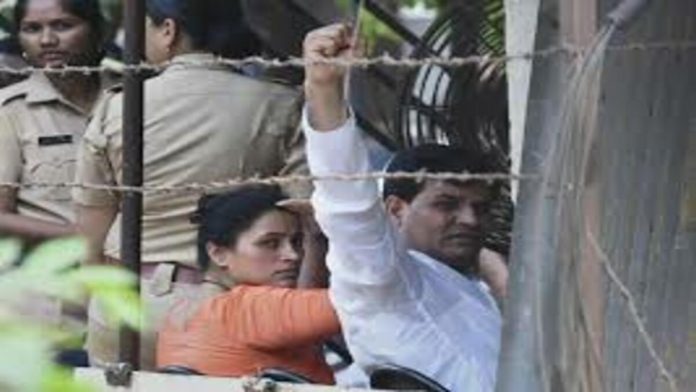 The couple has been arrested under section 353 of Indian Penal Code, which penalises assualt or use of criminal force against a public servant in the execution of his duty. However, the couple has denied the claims and said that they were framed.

In 2009, Ravi Rana was chosen as MLA from Maharashtra’s Badnera assembly. He has worked closely for the people near his seat, who mostly lives in slum or poor areas. His social work led him to win in 2009. Since then, he has been elected thrice from Badnera.

He owns a construction business in Amravati. When Ravi Rana was 15 years old he used to work along with his studies. He used to give drinking water to class 10 students appearing for exams. It didn’t benefit him much but he still continued doing as a social work. Few years later, he started working as a sales executive in a clothing shop along with pursuing his college degree.

Meanwhile, Navneet Rana was born on February 3, 1986 in Mumbai. Her father was a government official and mother a housewife.

She completed her graduation from commerce and did modelling as s hobby. She even became a successful actress in films. In the starting, she worked in six albums. Later, she made a dubut with Kannada movie in Southern film industry.

Navneet Rana and Ravi Rana met at Baba Ramdev’s yoga camp in Mumbai. At that time Ravi was an MLA and Navneet was an actress. Their became friends at the camp and later they decided to get married. They got married in a simple wedding ceremony in Amravati. The couple now has a son and a daughter.