What Made Abhishek Bachchan’s Dasvi Trailer Turned Towards Deepika? 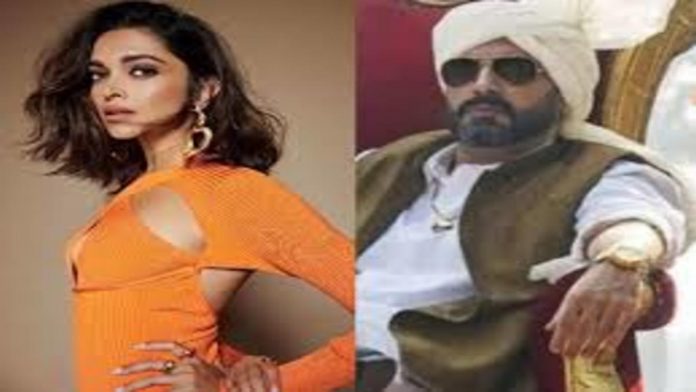 On Wednesday, Abhishek Bachchan, Yami Gautam, and Nimrat Kaur debuted the trailer for their next flick Dasvi. Many people applauded the film for teasing an intriguing tale, but what drew people’s attention was a mention of Deepika Padukone. Deepika Padukone has responded to the news on her Instagram Stories.

In the Dasvi trailer, Abhishek’s Ganga Ram Chaudhary is instructed to change a line from active to passive voice. “Ranveer adores Deepika,” he is told, to which Abhishek delightfully responds, “Everyone loves Deepika.” Deepika responded by posting the Dasvi trailer on her Instagram Stories with the caption, “Thank you team Dasvi for the love.” I wish you all the best.”

Ganga Ram Chaudhary (Abhishek) is a proud chief minister who is imprisoned in a corruption case in Dasvi. Abhishek’s ego is injured when IPS officer Jyoti Deswal has a face-off with him and refers to him as a “anpadh gawaar (illiterate bumpkin)” during a heated debate. Ganga Ram, Abhishek’s brother, resolves to finish his education by studying for class 10 while incarcerated. The teaser also portrayed Ganga Ram’s wife, Bimla Devi, who is unexpectedly granted her husband’s chair and falls in love with the role of chief minister.

Tushar Jalota directs Dasvi, which will premiere on Netflix India on April 7. Dinesh Vijan produces it through his Maddock Films, Jio Studios, and Bake My Cake Films banners.

Amitabh Bachchan praised Abhishek on social media shortly after the trailer was released. “The Pride of a Father… in picture after film he amazes all with the great representation of totally different characters… it’s PHENOMENAL to be able to do that so brilliantly!!!” he commented on Instagram, sharing the trailer.