What Is NeoCov, Detected By Wuhan Researchers? 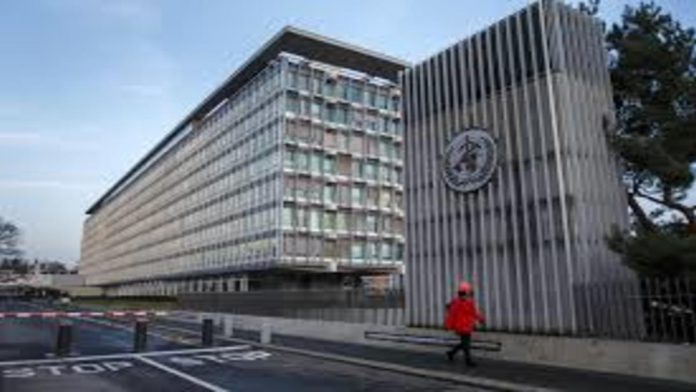 After fear spreads among countries against NeoCov variant of coronavirus detected in China, the World Health Organization on Friday said that further study is needed on the new variant.

A team of Wuhan researchers have detected a new kind of coronavirus, NeoCov in bats in South Africa. As per their study they have said that this virus may become a big threat to humans in future.

The Union Health Body said that it is aware of the new development, but before explicitly concluding whether the virus is a threat to humans, it requires a further study

“Whether the virus detected in the study will pose a risk for humans will require further study,” said WHO.

The WHO also said that the source of 75% of infections diseases in Humans are wild animals. “Coronaviruses are often found in animals, including in bats which have been identified as a natural reservoir of many of these viruses,” it said.

The Union body said that it is actively engaged in tackling such zoonotic viruses.

The WHO even thanked the Chinese researchers for sharing their research.

As per the study, the NeoCov can enter the human cells like  Covid-19. “NeoCov is only one mutation away from becoming dangerous for humans,” said the Wuhan researchers as per their initial study, though the study need to peer reviewed.

The newly detected variant is related to the Middle East respiratory syndrome (MERS), it is a viral disease which was first detected in Saudi Arabia in 2012.