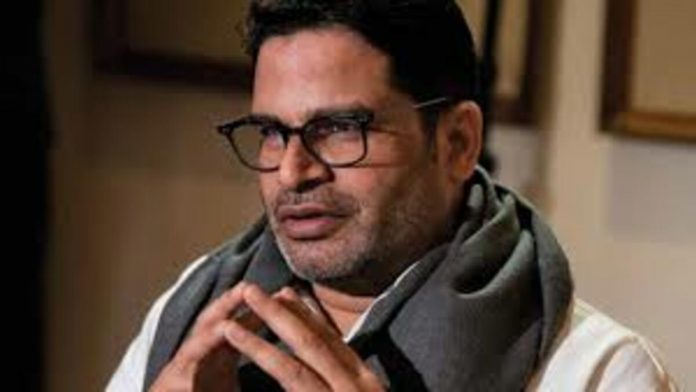 Amid the rumours of poll strategist Prashant Kishor joint Congress, ministers from Bengal unit of Bhartiya Janata Party (BJP) and Trinamool Congress (TMC) have indulged in rounds of arguments that even joining Congress would not help the party in reviving in the upcoming 2024 Lok Sabha elections.

He further said, “Kishor is a political strategist. He is not a TMC leader. He can speak to any political party. We know Congress has a history of failure. If Congress wants to revive itself, it can try. Our (TMC) main focus is to defeat BJP.”

“Like in Bengal, TMC is strong. So in other states, if Congress think they can fight and defeat the BJP, they are most welcome,” said Ghosh.

While, BJP’s Manoj Tigga said, “Congress is not going to revive. Its a democratic country and anyone can join any party. But its tough for Congress to make a comeback. 2024 will be a winner again for the BJP”.

Criticising the BJ’s move behind restricting the political leaders from reaching Jahangjrpuri, Ghosh said, “We never stopped any political delegates from visiting Bagtui (Rampurhat ) because we knew there is nothing to hide and we wanted the truth to come out but why is BJP stopping other political parties from visiting Jahangirpuri? This is because they are hiding facts or conspiracies.”

“There are several pictures which highlight Jahangirpuri violence`s main accused, Ansar having some close relations with BJP. A thorough investigation should be done”, said Ghosh when questions about TMC tweets about Jahangjrpuri incident.

“As far as Bagtui is concerned, yes they (TMC government) allowed the opposition`s fact-finding team. But whom should we talk to? The victims were removed from Bagtui village and taken to the other place. This is the reality,” Tigga further said.