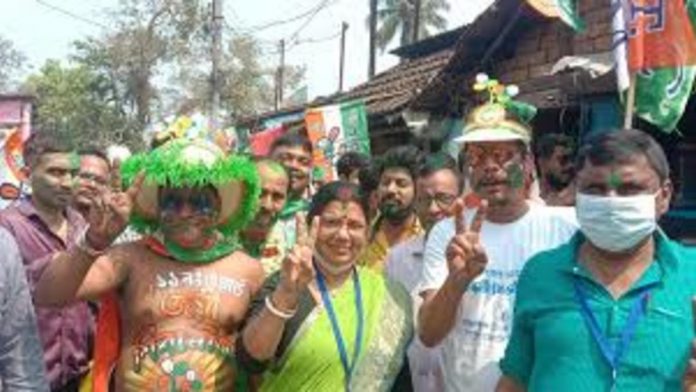 On Wednesday, the counting of votes for the West Bengal Municipal Election 2022 began. The vote count for 108 municipalities where polling took place on February 27 is being held in a secure environment. This is especially true given that the election was held in the midst of substantial charges of fraud levelled by the opposition parties.

Over 78 percent of voters exercised their right to vote at over 12,000 polling booths, according to the State Election Commission. In the municipal elections of 2022, around 95.6 lakh voters were eligible to vote.

The fate of 8,160 candidates in 2276 wards will be decided by the counting of votes. In 103 wards, voting was not held because the ruling Trinamool Congress had won the majority of these seats without opposition. The ruling party is fighting the BJP, the CPI-Marxist-led Left Front, and the Congress in the elections.

While the ruling Trinamool Congress swept the opposition aside in the recent civic elections, the main opposition BJP is aiming to expand its base and establish itself. The CPI-M and the Congress, the other two contestants, are seeking to resurrect their political fortunes in the state by winning municipal elections.

During the election, the state election commission deployed up to 44,000 police officers and 135 election monitors to ensure that the polls were free and fair.