Waynad Becomes 1st To Benefit Its Tribals In Akshaya Campaign 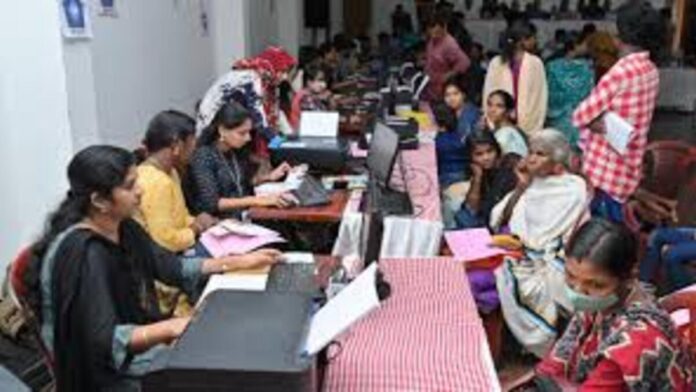 Rahul Gandhi, the leader of the Congress, congratulated Kerala’s Wayanad for becoming the country’s first district to digitise all tribals’ essential documents on Saturday. Rahul, the Lok Sabha representative for Wayanad, stated on Twitter that “an empowered tribal community is the cornerstone of a strong India.”

He declared himself to be “proud” that Wayanad was India’s first district to give and digitise essential documentation for all Tribes.

He praised the initiative’s combined efforts from the district administration, local organisations, and people’s representatives.