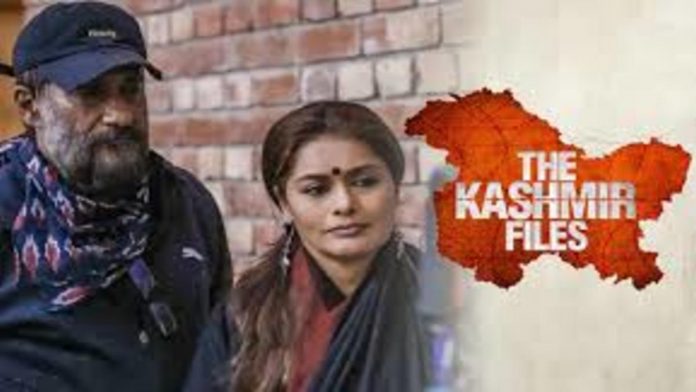 The Kashmir Files, directed by Vivek Agnihotri, has become one of the year’s biggest box office hits. The film has been generating headlines and dominating the box office since its release on March 11th. It has been well accepted by both the audience and the critics. In light of this, the filmmaker and his wife Pallavi Joshi (who also appeared in the film) have been invited to speak about the plight of Kashmiri Pandits before the British Parliament.

Next month, Vivek and Pallavi will pay a visit to the British Parliament. The invitation has already been sent to them. The two will discuss what all Kashmiri pandits went through in the 1990s in the British Parliament. “That’s right, my wife Pallavi and I have been invited to the British parliament,” says the author. Next month, we’ll travel there. The Kashmir Files was created with the explicit intention of spreading the word about the genocide of Kashmir’s Pandits to every corner of the globe. “I’m delighted we’re getting there,” the director said to the entertainment website.

The film has now grossed over Rs 230 crore and is on the verge of crossing the Rs 250 crore mark. News Agency asked trade expert Taran Adarsh if the film may break records and join the top ten grossers of all time earlier this week. He responded that it is too early to say anything at this time, but that The Kashmir Files would undoubtedly set new marks in the following days. “You never know,” says the narrator. The box office is notoriously unpredictable. I truly believe that if your film does that… Normally, a film’s budget of Rs 100 crore is unimportant, but for a picture like this, it must be credited. We’ll have to wait and see because it’s 200 crores, but I have a strong feeling that additional records will be broken in the next days,” Taran Adarsh remarked.