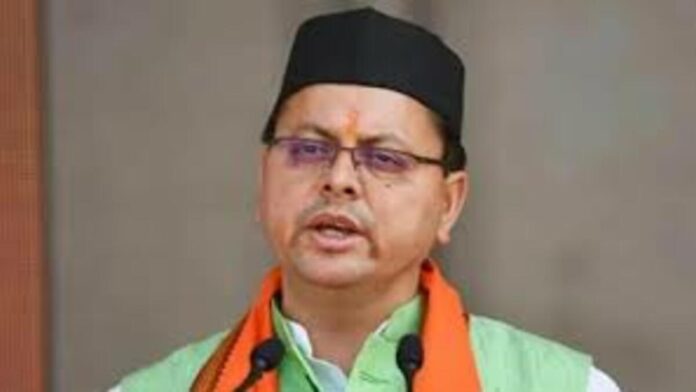 The Uniform Civil Code (UCC) will be implemented for the first time since Independence in Uttarakhand. However, legal experts assert that the state government has every right to create and enforce the law, despite criticism from the state’s opposition.

Informing the audience of the state government’s legal authority in this matter, attorney general Surya Narayan Babulkar said, “The Constitution’s Articles 245 and 246 give the Central and State Legislatures the authority to enact laws. The three lists listed in the seventh schedule of the Constitution encompass the subjects on which governments may enact legislation “.

Babhulkar continued, “Chapter IV of the Constitution’s Sections 44, 36, and 37 expressly require states to provide their citizens with a standard civil code in addition to other provisions. States are required and bound to have a Uniform Civil Code if this constitutional requirement is viewed in conjunction with the Preamble of the Constitution “.

“The advocate general said, “Several Supreme Court rulings, including the Shah Bano case in 1985, have acknowledged the necessity for an unified civil code, saying that it is not our responsibility to enact laws, but the legislature’s.

He continued, “The Constitution expressly requires the federal and state governments to adopt such a policy or law.

“There should be a single law for all citizens across the country or in the state with regard to public and personal matters like marriage, divorce, transfer of property, succession, adoption, population control, public order, and eligibility to avail benefits of government schemes,” Babhulkar added in further explanation of the need for a law to be brought for the state.

According to the state’s chief minister, Pushkar Singh Dhami, the UCC will be put into effect within the next two months. The committee will soon consult with the populace and solicit suggestions.

“Implementing UCC in the state is our resolve,” CM Dhami stated. “It was not just an election issue; we had found a solution, and we are moving in that direction.”

The Common Civil Code committee, according to the Chief Minister, is carrying out its mandate. Continuous committee meetings take place while the drafting process is in progress. The administration is about to release its draught to the public.

Congress and the Aam Aadmi Party (AAP), the state’s opposition parties, have reacted angrily to the government’s proposal.

Garima Dasoni, a state spokeswoman for the Congress, referred to the UCC plan as ludicrous and demanded that the government first define the code if its intentions were so apparent.

The BJP aims to introduce a bill, according to Garima, “to draw attention away from other pressing concerns in the state.”

In response to this, Kamlesh Raman, the state spokesperson for the AAP, stated: “Dhami intends to religiously polarise the vote bank under the guise of this law in view of the approaching 2024 general elections.”

“Even though Dhami is one of the Prime Minister’s favourite Chief Ministers, this state’s socioeconomic structure prevents any religiously-based seeds from being planted there. The peace-loving people here would only become more hostile as a result of this saffron law “Raman continued.

Political observers contend that Dhami’s position within the BJP may be easily predicted even after his defeat if the party has given him control of the state.