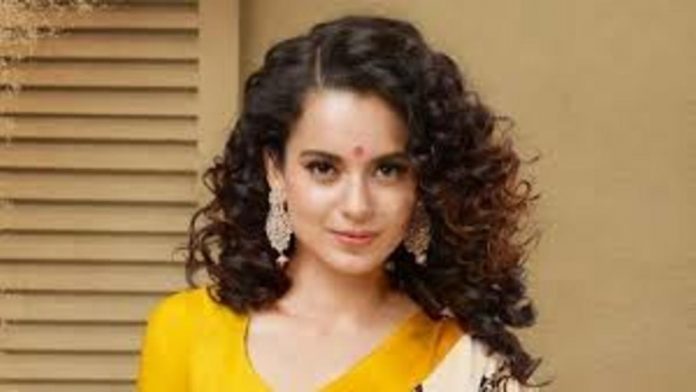 Annoyed over Padma Shree Award-winning actress Kangana Ranaut’s statement about the country’s independence in 2014, Uttarakhand Mahila Congress has demanded a case against her. Filing a complaint, Mahila Congress President Rashmi Chaudhary, who arrived at Roorkee Civil Lines Kotwali, has named this statement of Kangana as rebellious and provocative. She told that Kangana can go to any degree to get headlines and her face has been uncovered today.

Simultaneously, similar to the country’s biggest state UP, there has been a demand to give 40% seats to women in Uttarakhand Congress. Mahila Congress’ National General Secretary Anupama Rawat has likewise supported this before the top authority. Anupama Rawat has informed that Priyanka Gandhi, the party’s senior leader in UP, has unequivocally upheld 40% of tickets be given to women. Uttarakhand Mahila Congress likewise advocates this at big level. In the upcoming assembly polls in Uttarakhand, 40% of tickets ought to be given to ladies.