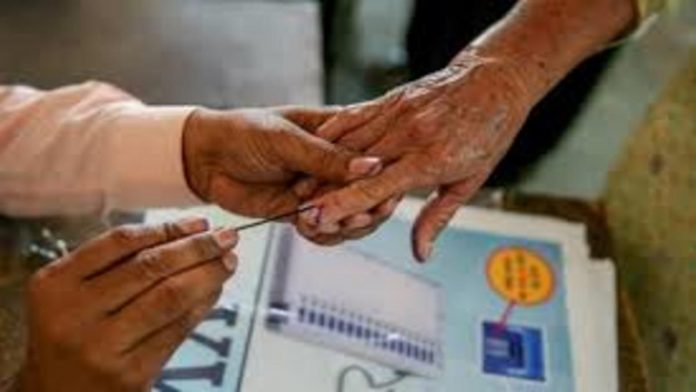 This first phase of UP elections including names like sitting MLA from Noida and son of Defence Minister Rajnath Singh And Baby Rani Maurya, Pankaj Singh, former Uttarakhand governor who is fighting from Agra Rural.

Just an hour later the polling started, Shamli District Magistrate Jasjit Kaur told complains were coming against EVMs, so they are being replaced. “Peaceful polling underway, no law and order situation anywhere,” she said.

In 2017, BJP had won with a sweeping majority but this election may turn into anything for chief minister Yogi Adityanath as his handling of Covid second wave was heavily criticized. Visuals of dead bodies floating in ganga river were heavily spread that shocked the country.

The biggest opposition for BJP in these elections is Samajwadi Party alliance led by Akhilesh Yadav with key ally Jayant Chaudhary of Rashtriya Lok Dal. This alliance command among many backward classes and RLD’s supporters have heavily influenced over 30 seats.

These elections are also crucial for Congress leader and General Secretary Priyanka Gandhi Vadra who has been leading her election campaign giving support to females. She has been tasked to win UP since four years ago by her brother Rahul Gandhi.
Bahujan Samaj Party led by Maayawati is also in the run, which has the support of Dalits, who can influence around 20 seats.