UP’s 59 Constituencies Under Polling Today. 624 Candidates’ Fate To Be Decided In 4th Phase 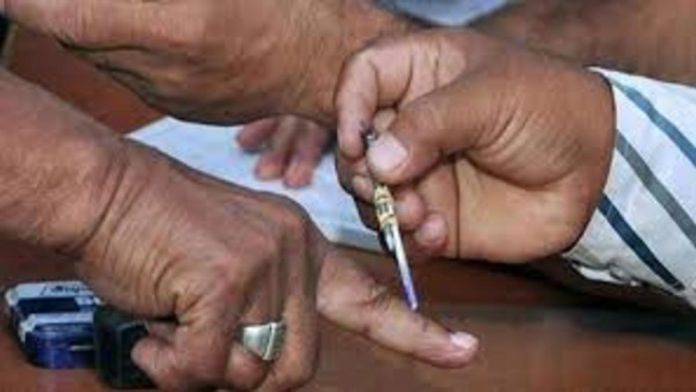 59 constituencies are under polling in Uttar Pradesh’s 4th phase of assembly elections today. The polling has been started since 7 am and will conclude at 6 pm.

The campaigning for this 4th phase was completed on Monday.

Out of these 59 seats, BJP in 2017 had won 51 seats, while Samajwadi Party had won four and three went to Bahujan Samaj Party.

Lakhimpur, which had made headlines after fierce rampage of truck killing eight people on October 3 is also under polling today. Out of the killed four were farmers. out of them four were farmers

Among 624 candidates, the big faces in this phase include, Uttar Pradesh Law Minister Brijesh Pathak who is challenging against Samajwadi Party candidate and two-time corporator Surendra Singh Gandhi on Lucknow Cantonment seat. In 2017, Pathak had won the same seat.

Congress’ tight hold Raw Bareli is also under polling in this phase of elections, BJP’s Aditi Singh is standing from this Rae Bareli. She was from Congress earlier.