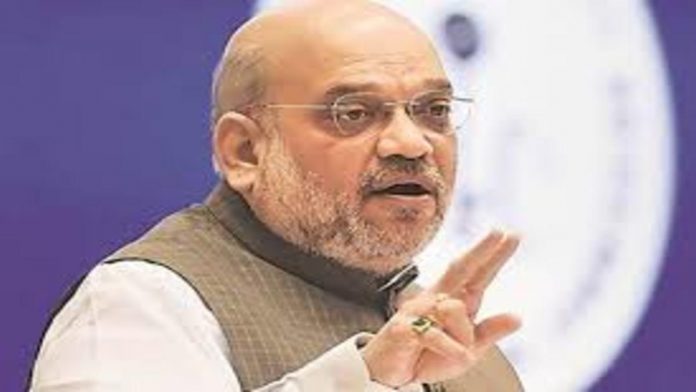 Between a row over security lapse during Prime Minister’s way to Ferozepur on Wednesday, Union Minister Amit Shah has sought a detailed report on the incident and called the violation “totally unacceptable” and said the “accountability will bs fixed”.

“The Ministry of Home Affairs has sought a detailed report on today’s security breach in Punjab. Such dereliction of security procedure in the Prime Minister’s visit is totally unacceptable and accountability will be fixed,” said Shah in a tweet.

He called the incident a “Congress-made happening” and said the Congress owes an apology and asked the party apologize.

“Today’s Congress-made happening in Punjab is a trailer of how this party thinks and functions. Repeated rejections by the people have taken them to the path of insanity. The topmost echelons of the Congress owe an apology to the people of India for what they have done,” he said in another tweet.

Prime Minister was stuck at a flyover on his way to Ferozepur in Punjab on Wednesday for 20 minutes as the protesting farmers had blocked the road. During PM Modi’s cavalcade waiting on the road, private cars were seen approaching, which is a big security lapse.

Later the Prime Minister was returned to Bhatinda airport due to the lapse. The whole incident has erupted a big battle between Congress and BJP ahead of the assembly elections.