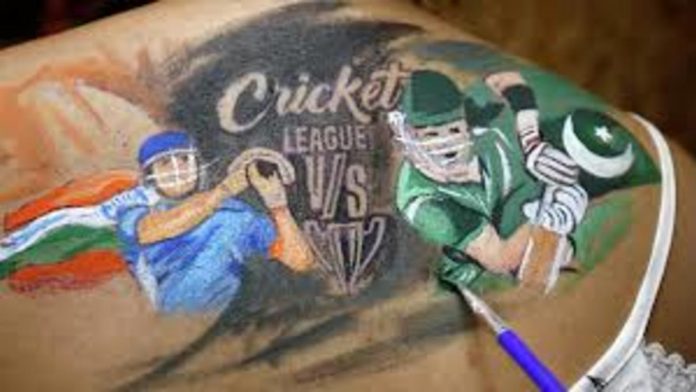 The United Liberation Front (ULF), a terrorist organization, has warned individuals who filed a complaint against medical students in Srinagar for celebrating Pakistan’s T20 World Cup victory over India on Sunday.

The ULF claimed to know who submitted the police complaint and warned them that unless they apologized within 48 hours, they would suffer penalties.

“We’re getting a lot of information about who’s behind these FIRs. The militant organization issued a statement warning non-local employees and students not to engage in such actions.

The United Liberation Front (ULF) claimed responsibility for the attack on migrant workers in Anantnag, south Kashmir, earlier this month.

Following Pakistan’s 10-wicket victory over India in the match, videos of celebrations in various parts of the Valley went viral on social media. There were also fire crackers exploding.

The Jammu and Kashmir Police Department has filed two complaints under the Unlawful Activities (Prevention) Act (UAPA) against medical students for celebrating Pakistan’s victory over India. Students from Srinagar’s Government Medical College in Karan Nagar and SKIMS Soura have been charged in the instances. In the Samba district, six persons were also arrested.

Meanwhile, Ravinder Raina, the BJP’s leader in Jammu and Kashmir, said anybody who cheered Pakistan’s victory against India will be imprisoned for “conspiring” against the country.

“Anyone who threatens our motherland’s territorial integrity and sovereignty will be bulldozed and crushed. FIRs have been filed against those who celebrated Pakistan’s victory in Kashmir and elsewhere by causing a ruckus as part of a plan. The police, CID, and NIA are investigating them, and all of them will be arrested and imprisoned “Raina remarked.