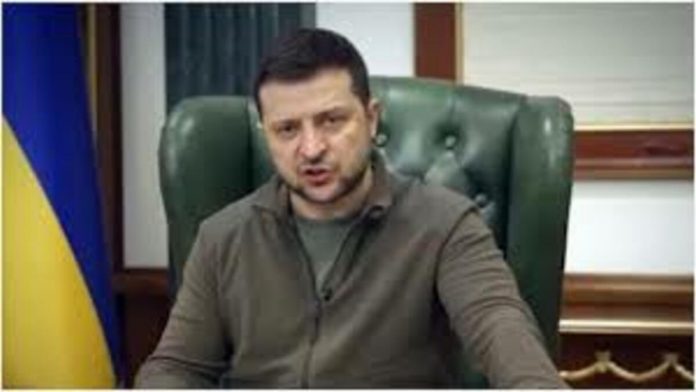 Ukraine President Volodymyr Zelenskyy has announced that he will address the UN Security Council to bring in focus the mass killings of Ukrainian civilians by Russian forces. However, Russia has denied the allegations and said that it would present the “empirical evidence” to prove that it was not involved in the killings.

As the Russian invasion in Ukraine enters 41st day, the US and Europe are now mulling over slapping new sanctions against Moscow to punish it for its mass killings.

Meanwhile, the Russian ex-president and deputy head of security council Dmitry Medvedev on Monday said that Russia will respond to each expulsion of it’s diplomats separately from all the Western countries.

“Everyone knows the answer: it will be symmetrical and destructive for bilateral relations,” said Medvedev on his Telegram channel. “Who have they punished? First of all, themselves.”

Reportedly, an international team of prosecutors is visiting Ukraine to collect, preserve and analyse the evidence that will hold Russia guilty of the mass killings in Ukraine.