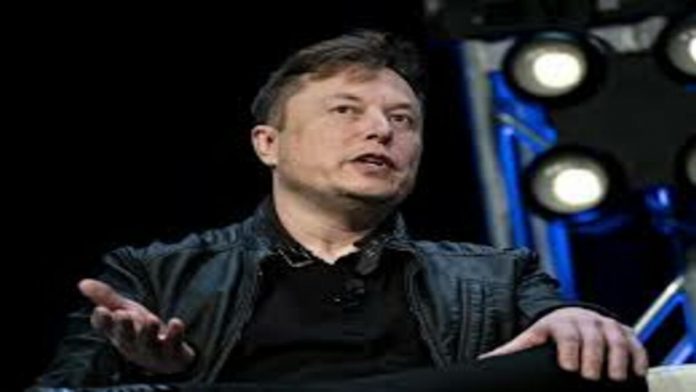 Tesla CEO Elon Musk has argued that Twitter’s algorithm should be open-sourced after making news with a $43 billion all-cash deal to buy the microblogging service.
During a TED Talks event, the billionaire software entrepreneur, who owns over 9% of Twitter, said that the network has become a de facto town square.

Musk’s “best and final” bid had caught the media platform by storm, igniting a sort of gung ho over Twitter control.

“One of the things I think Twitter should do is open-source the algorithm and make any changes to people’s tweets obvious, such as if they are emphasised or de-emphasis. So that anyone can see that something has been done, “On TED Talks, he stated.

“As a result, there’s no algorithmic or manual manipulation going on behind the scenes.”

Musk’s Twitter offer comes only days after he was denied a seat on the board of directors despite being the company’s largest shareholder. On Thursday, he proposed $54.20 a share in a letter to Twitter Chairman Bret Taylor, saying the firm has “extraordinary potential” that he will “unlock.”

“Twitter needs to be turned into a private corporation,” he stated, adding that if his “best and final offer” is rejected, he will have to reevaluate his position as a shareholder.