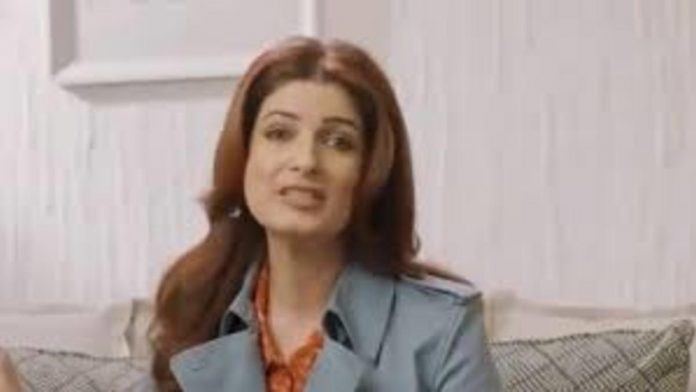 Actress Twinkle Khanna, who is best known for her blunt opinions and witty posts over social media has now wrote over hijab controversy in her latest column in Times of India. She expressed that it really depends on women to pick what they need to wear. Then again, she added around a couple of religious leaders defending wearing hijab, which she saw as absolutely bizarre.

“Burgas, hijabs and even Ghungats for that matter have worked their way into becoming religious and cultural constructs. While I am not an advocate for any sort of veiling, it is up to the women themselves to decide without intimidation on either side,” she wrote.

She further said, “I must admit hearing a few religious leaders talk about how a hijab stops men from being tempted does make one chuckle. All these bhai saabs should sit down and let the stand-ups talk instead. Very few men would consider a woman’s head an erogenous zone. Can you imagine date-night conversations that include, ‘Wow your head is looking so hot today?’ ‘Oh, thank you darling, I keep it in shape by trying not to get swollen headed in its beauty’.”

Twinkle shared her column on her Twitter handle which she captioned, “Life and rummy follow the same rules, a joker in your hand is better than an ace up your sleeve. Follow stand-ups instead of mystics and ministers, the only price you pay is the admission ticket, or even better, is included in your Netflix subscription.”

On work front, the actor-turned-author has worked in films like ‘Holiday: A Soldier Is Never Off Duty’, ‘Pad Man’, ‘Khiladi 786’ and many others.